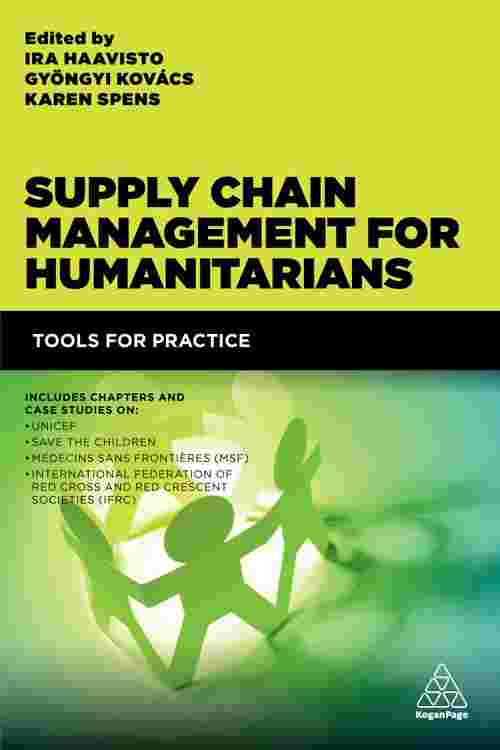 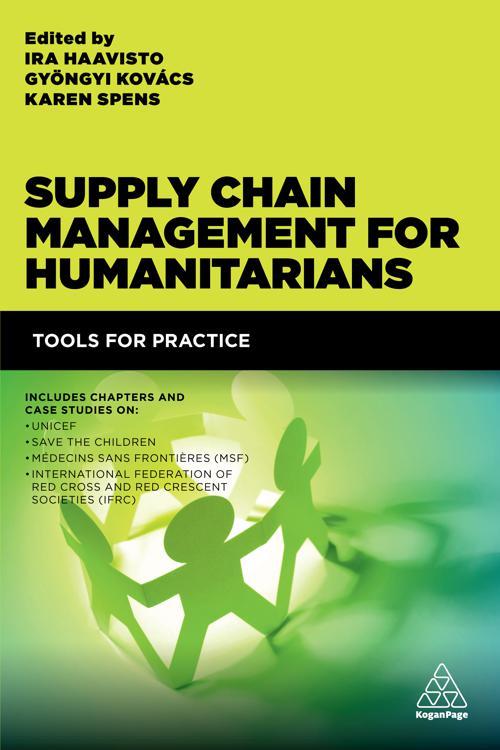 Logistics and supply chain management in the humanitarian context