📖[PDF] Living in a Technological Culture by Hans Oberdiek | Perlego 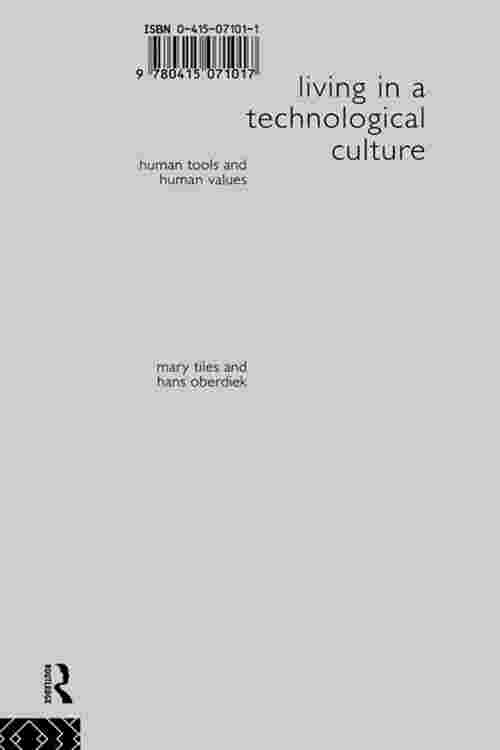 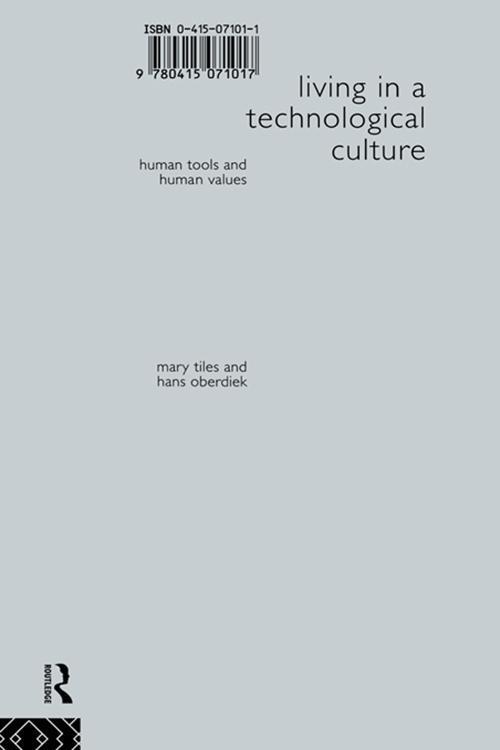 Technology is no longer confined to the laboratory but has become an established part of our daily lives. Its sophistication offers us power beyond our human capacity which can either dazzle or threaten; it depends who is in control.
Living in a Technological Culture challenges traditionally held assumptions about the relationship between `man-and-machine'. It argues that contemporary science does not shape technology but is shaped by it. Neither discipline exists in a moral vacuum, both are determined by politics rather than scientific inquiry.
By questioning our existing uses of technology, this book opens up wider debate on the shape of things to come and whether we should be trying to change them now. As an introduction to the philosophy of technology this will be valuable to students, but will be equally engaging for the general reader.