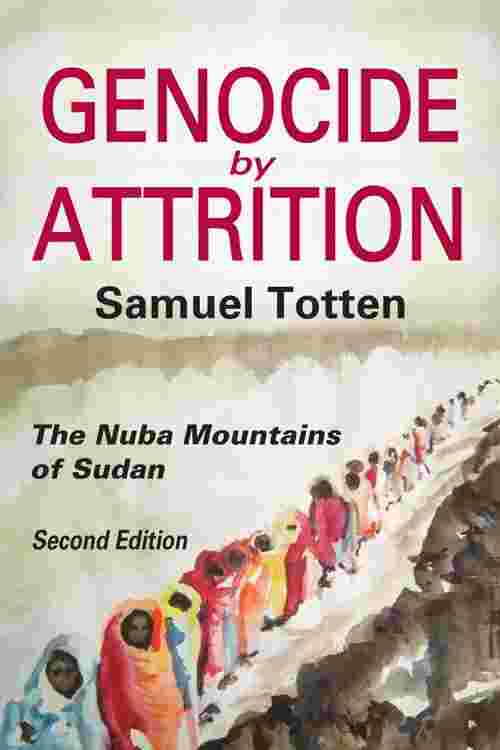 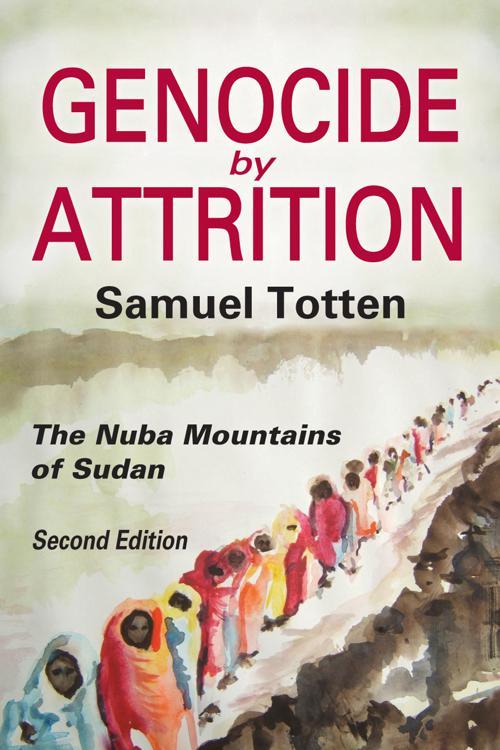 This volume documents the Sudanese government's campaign of genocidal attacks and forced starvation against the people of the Nuba Mountains in the late 1980s and early 1990s. Genocide by Attrition provides powerful insights and analysis of the phenomenon and bears witness to ongoing atrocities.

This second edition features more interviews, a new introduction, and a revised and more detailed historical overview. Among the themes that link most of the interviews are: the political and economic disenfranchisement of the Nuba people by the government of Sudan; the destruction of villages and farms and the murder and deaths of the Nuba people; the forced relocation into so-called "peace camps" and the impact of forced starvation. The book also documents the frustration of the Nuba people at being left out of the Comprehensive Peace Agreement signed between the South and the North in 2005, President Omar al Bashir's threats against the Nuba people, and the crisis in the Nuba Mountains since June 2011.

Genocide by Attrition provides a solid sense of the antecedents to the genocidal actions in the Nuba Mountains. It introduces the main actors, describes how the Nuba were forced into starvation by their government, and tells how those who managed to survive did so. Samuel Totten provides a valuable resource to study the imposition of starvation as a tool of genocide.