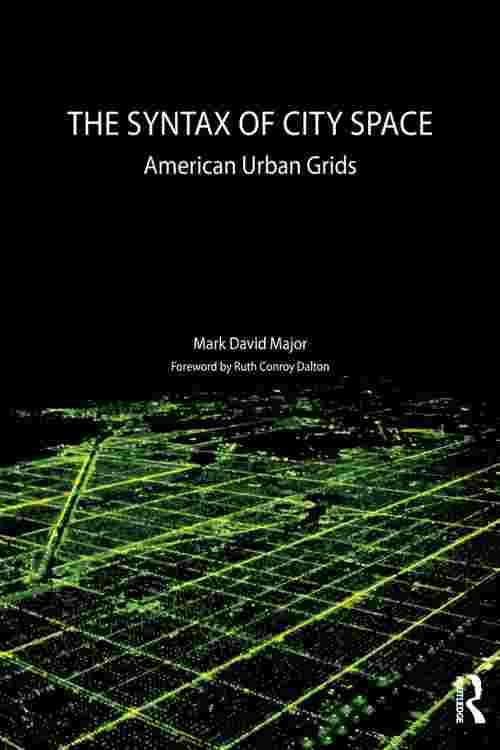 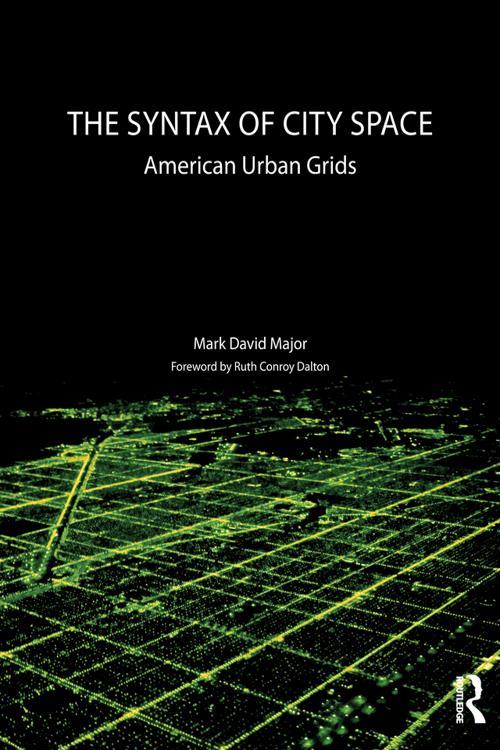 The Syntax of City Space

The Syntax of City Space

Many people see American cities as a radical departure in the history of town planning because of their planned nature based on the geometrical division of the land. However, other cities of the world also began as planned towns with geometric layouts so American cities are not unique. Why did the regular grid come to so pervasively characterize American urbanism? Are American cities really so different?

The Syntax of City Space: American Urban Grids by Mark David Majorwith Foreword by Ruth Conroy Dalton (co-editor of Take One Building ) answers these questions and much more by exploring the urban morphology of American cities. It argues American cities do represent a radical departure in the history of town planning while, simultaneously, still being subject to the same processes linking the street network and function found in other types of cities around the world. A historical preference for regularity in town planning had a profound influence on American urbanism, which endures to this day.