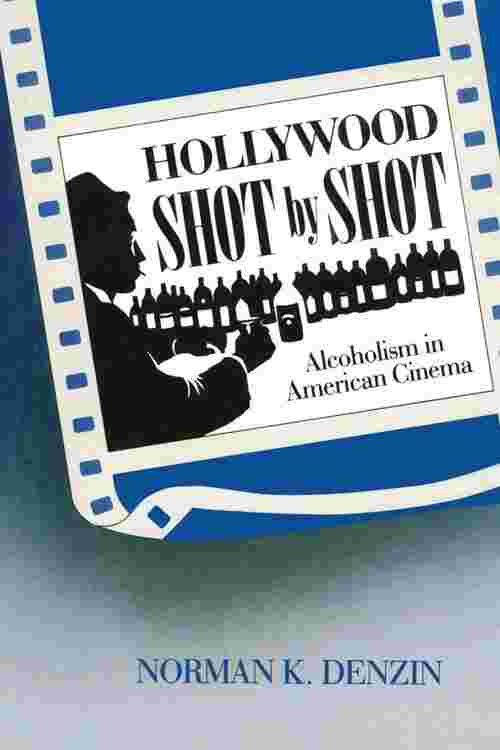 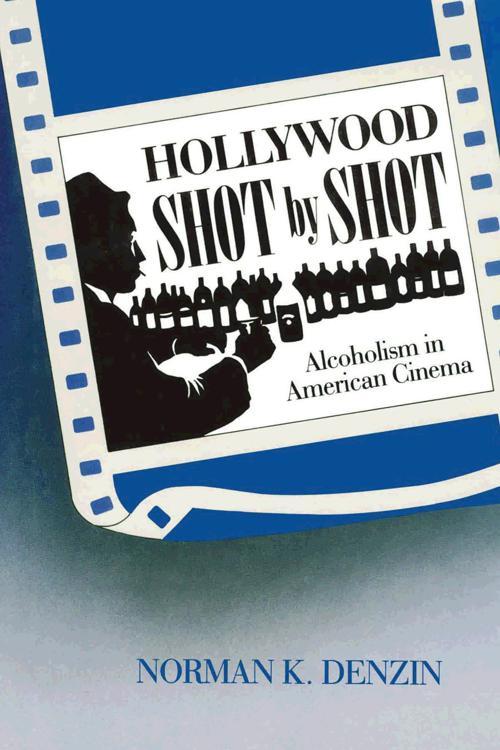 To what extent have Hollywood feature films shaped the meanings that Americans attach to alcoholics, their families, and the alcoholic condition? To what extent has the mass culture of the movie industry itself been conceptually shaped by a broad, external societal discourse? Norman Denzin brings to his life-long study of alcoholism a searching interest in how cultural texts signify and lend themselves to interpretation within a social nexus. Both historical and diachronic in his approach, Denzin identifies five periods in the alcoholism films made between 1932 and the end of the 1980s, and offers a detailed critical reading of thirty-seven films produced during these six decades.