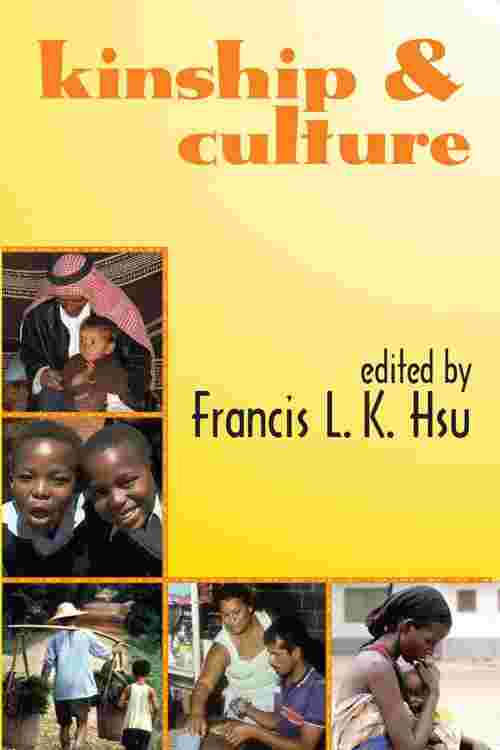 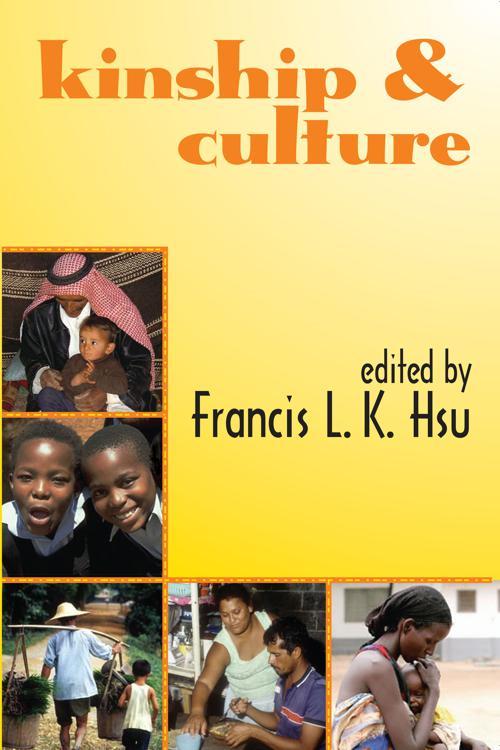 At one time Francis L.K. Hsu put forth a hypothesis on kinship that proposed a functional relationship between particular kinship systems and behavior patterns in particular cultural contexts. The controversy provoked among cultural anthropologists by this hypothesis is reflected in this book, which points the way toward more fruitful investigations of kinship in cultural and psychological anthropology.

Hsu's hypothesis offers an alternative to the study of kinship as a mathematical game and to the treatment of fragmentary aspects of child-rearing practices as major causal factors in culture. Considering the kinship system as the psychological factory of culture, Hsu's aim is to discover the crucial forces in each system that shape the interpersonal orientation of the individual, which forms the individual's basis for adequate functioning as a member of his society and which, in turn, provides his culture with a basis for continuity and change. His central hypothesis is that the attributes of the dominant dyads in a given kinship system (such as father-son or mother-daughter) tend to determine the attitudes and action patterns that the individual in such a system develops toward other relationships in that system as well as toward his relationships outside of it.

The topics are varied, ranging from the link between dyadic dominance and household maintenance, to role dilemmas and father-son dominance, to sex-role identity and dominant kinship relationships. The editor has contributed an introduction, an original essay on kinship and patterns of social cohesion, and a summary chapter to bring coherence to the diversity of opinion stated. This new presentation of Hsu's hypothesis, together with its discussion by eminent anthropologists and its recommendations for future research in the area, is an important addition to the literature on kinship.