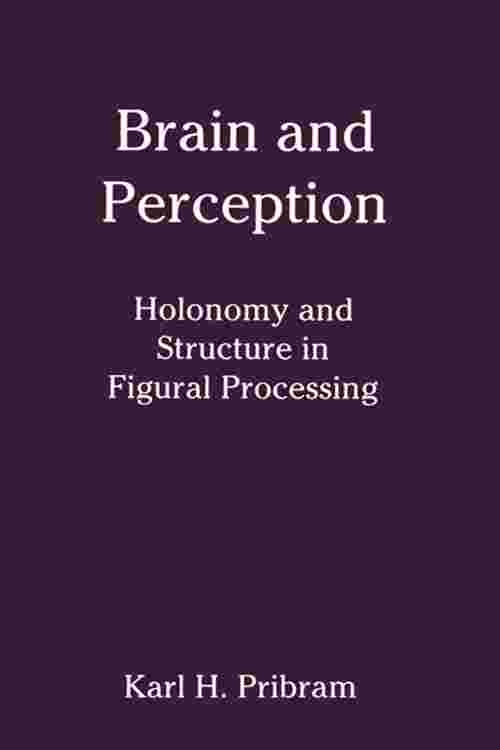 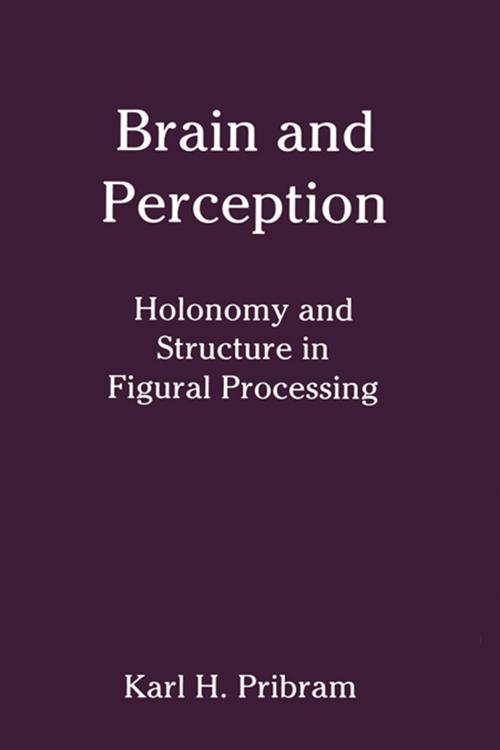 Presented as a series of lectures, this important volume achieves four major goals: 1) It integrates the results of the author's research as applied to pattern perception -- reviewing current brain research and showing how several lines of inquiry have been converging to produce a paradigm shift in our understanding of the neural basis of figural perception. 2) It updates the holographic hypothesis of brain function in perception. 3) It emphasizes the fact that both distributed (holistic) and localized (structural) processes characterize brain function. 4) It portrays a neural systems analysis of brain organization in figural perception by computational models -- describing processing in terms of formalisms found useful in ordering data in 20th-century physical and engineering sciences. The lectures are divided into three parts: a Prolegomenon outlining a theoretical framework for the presentation; Part I dealing with the configural aspects of perception; and Part II presenting its cognitive aspects. The appendices were developed in a collaborative effort by the author, Kunio Yasue, and Mari Jibu (both of Notre Dame Seishin University of Okayama, Japan).