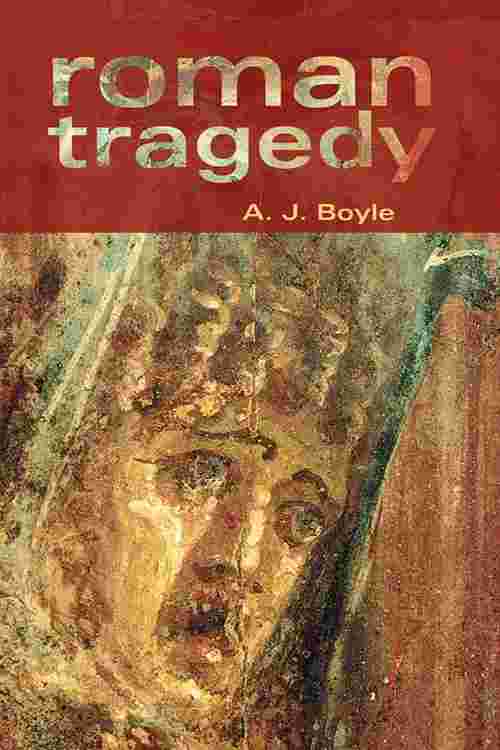 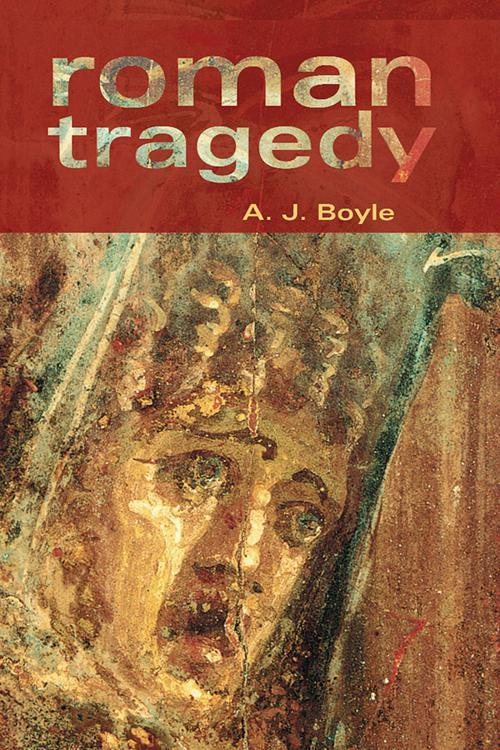 The first detailed cultural and theatrical history of a major literary form, this landmark introduction examines Roman tragedy and its place at the centre of Rome's cultural and political life.

Analyzing the work of such names as Ennius, Pacuvius and Accius, as well as Seneca and his post-Neronian successors, Anthony J. Boyle delves into detailed discussion on every Roman tragedian whose work survives in substance today. Roman Tragedy examines:

Withparallel English translations of Latin quotations, this seminal work not only provides an invaluable resource for students of theatre, Roman political history and cultural history, but it is also accessible to all interested in the social dynamics of writing, spectacle, ideology and power.