[PDF] The Secular and the Sacred Nation, Religion and Politics by William Safran | Perlego 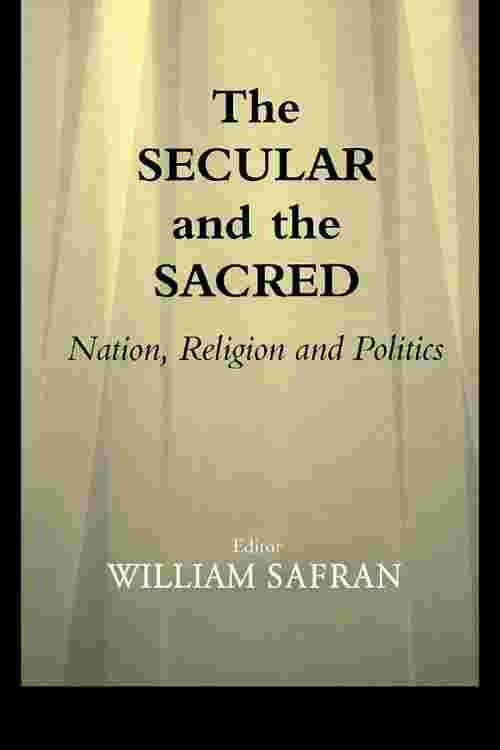 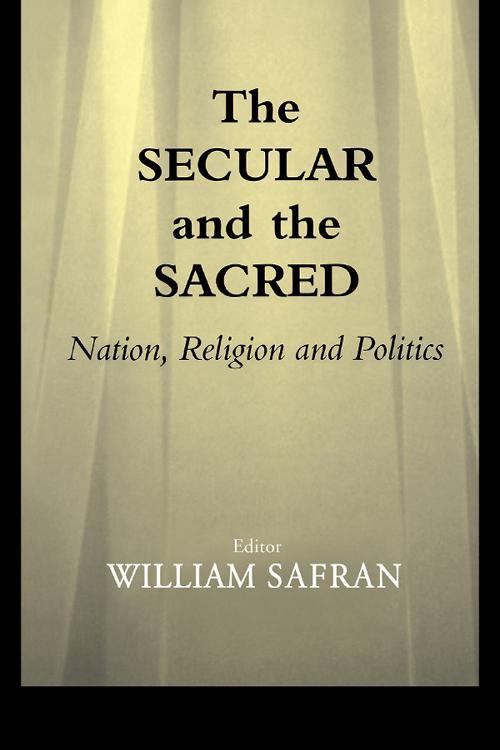 The Secular and the Sacred

The Secular and the Sacred

What is the place of religion in modern political systems? This volume addresses that question by focusing on ten countries across several geographic areas: Western and East-Central Europe, North America, the Middle East and South Asia. These countries are comparable in the sense that they are committed to constitutional rule, have embraced a more or less secular culture, and have formal guarantees of freedom of religion. Yet in all the cases examined here religion impinges on the political system in the form of legal establishment, semi-legitimation, subvention, and/or selective institutional arrangements and its role is reflected in cultural norms, electoral behaviour and public policies. The relationship between religion and politics comes in many varieties in differing countries, yet all are faced with three major challenges: modernity, democracy and the increasingly multi-ethnic and multi-religious nature of their societies.