[PDF] Foundations of Macroeconomics Its Theory and Policy by Frederick S. Brooman | Perlego 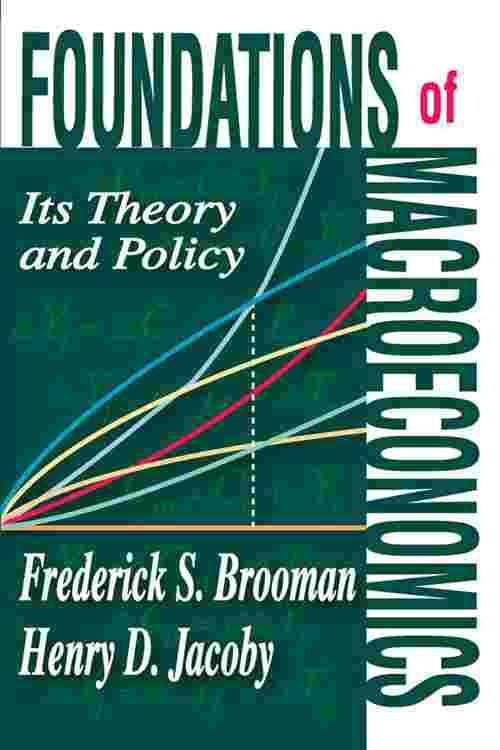 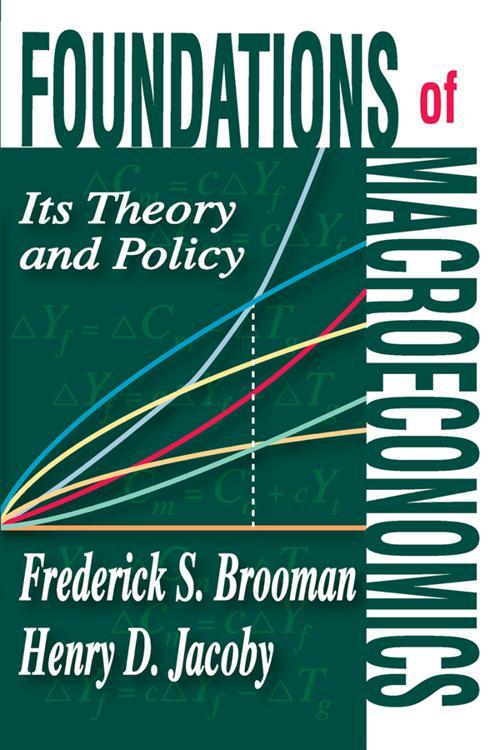 Emphasizing careful, lucid explanation rather than the lavish use of cryptic graphs and mathematics, and combining the rigor of statement of the best American theoretical work with the extraordinary clarity of the best English scientific writing, this compact, readable, well-integrated work is a leading text for courses in macroeconomics. A completely rewritten version of Brooman's classic English text, the book has been revised and expanded specifically for use in the United States, with American examples and usages, and includes new chapters on money and monetary flows and their consequences. The book covers every aspect of economic theory dealing with the determination of total output and employment, the general price level, and the rate of economic growth. It examines theories of consumer behavior and business investment, the demand and supply of money and their effects on interest rates and the price level; the determination of the level of employment and wages; the possibilities of fluctuations in output and employment; and the forces making for growth of the economy. The effects of foreign trade on the domestic economy are brought in, and the possibilities of using government expenditure and taxation as a means of stabilizing the economy are examined. Theories of consumption, investment, trade, money and interest are tied together in a thorough discussion of income determination, and whenever possible, empirical evidence is produced as a check on theoretical relationships. Algebraic symbols are used as a space-saving device; none but the simplest algebra is employed, and readers with an elementary knowledge of mathematics will find no difficulty in following the argument of the book. It is organized for a one semester course, both in terms of the sequence of materials and the relative number, length, and difficulty of the chapters. The object throughout is to make the exposition highly readable and to provide clear definitions and explanations of the main concepts found in this important branch of economic theory. The result is a book of the highest level.