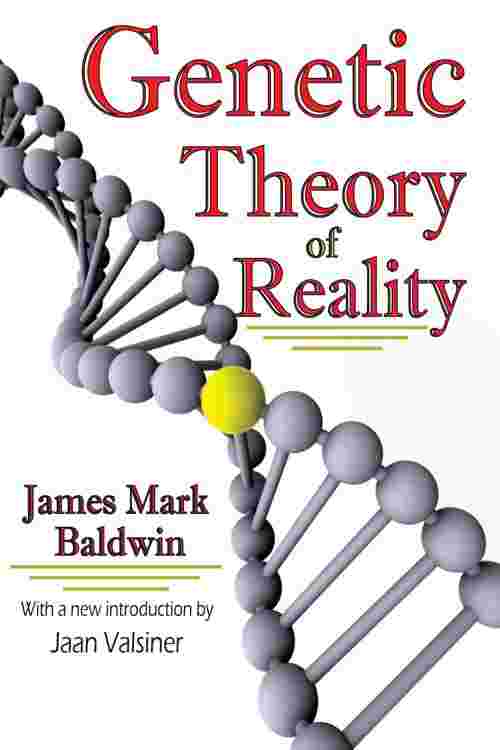 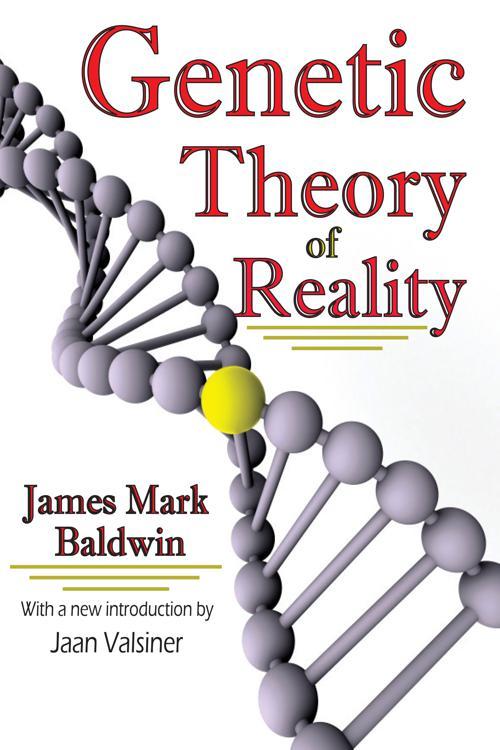 James Mark Baldwin left a legacy that has yet to be fully examined, one with profound implications for science and the humanities. In some sense it paralleled that of his friend Charles Sanders Peirce, whose semiotics became understood only a century later. Baldwin was trying to make sense of complex biological and social processes that only now have come into the limelight as biological sciences have re-emerged in psychology. Baldwin's focus on development, based on the observation of his own children and extrapolated to his general theoretical scheme, is fully in line with where contemporary biological sciences are heading. This is exemplified by the bounded flexibility of the work of the genetic system. The general principle of persistent exploration of the environment with the result of creating novelty, which was the core of Baldwin's theoretical system, has since the 1960s become the guiding idea in genetics. Contemporary developmental science is rooted in Baldwin's thinking. In his new introduction, Jaan Valsiner shows that Baldwin's Genetic Theory of Reality demonstrates how human beings are in their nature social beings, establishes an alternative conceptualization of evolutionary theory, and formulates a system of developmental logic, all of which serve as the foundation for developmental psychology as a whole. This is a work of social science rediscovery long overdue.