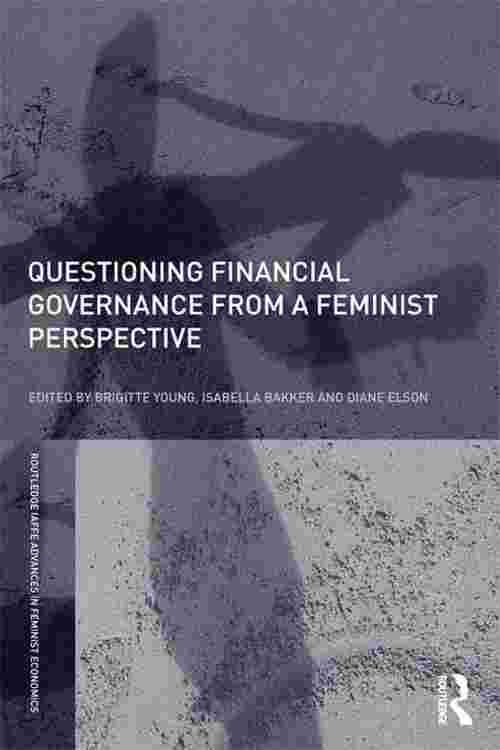 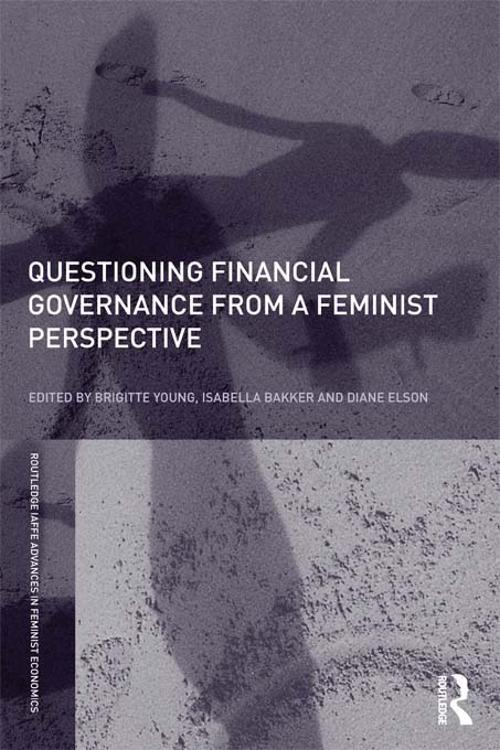 Questioning Financial Governance from a Feminist Perspective brings together feminist economists and feminist political economists from different countries located in North America and Europe to analyze the 'strategic silence' about gender in fiscal and monetary policy, and financial regulation. This silence reflects a set of assumptions that the key instruments of financial governance are gender-neutral. This often masks the ways in which financial governance operates to the disadvantage of women and reinforces gender inequality.

This book examines both the transformations in the governance of finance that predate the financial crisis, as well as some dimension of the crisis itself. The transformations increasingly involved private as well as public forms of power, along with institutions of state and civil society, operating at the local, national, regional and global levels. An important aspect of these transformations has been the creation of policy rules (often enacted in laws) that limit the discretion of national policy makers with respect to fiscal, monetary, and financial sector policies. These policy rules tend to have inscribed in them a series of biases that have gender (as well as class and race-based) outcomes. The biases identified by the authors in the various chapters are the deflationary bias, male breadwinner bias, and commodification bias, adding two new biases: risk bias and creditor bias.

The originality of the book is that its primary focus is on macroeconomic policies (fiscal and monetary) and financial governance from a feminist perspective with a focus on the gross domestic product and its fluctuations and growth, paid employment and inflation, the budget surplus/deficit, levels of government expenditure and tax revenue, and supply of money. The central findings are that the key instruments of financial governance are not gender neutral. Each chapter considers examples of financial governance, and how it relates to the gender order, including divisions of labour, and relations of power and privilege.

This book is key reading for anyone studying feminist economics, and should also be of interest to those researching macroeconomics, political economics and women's studies.