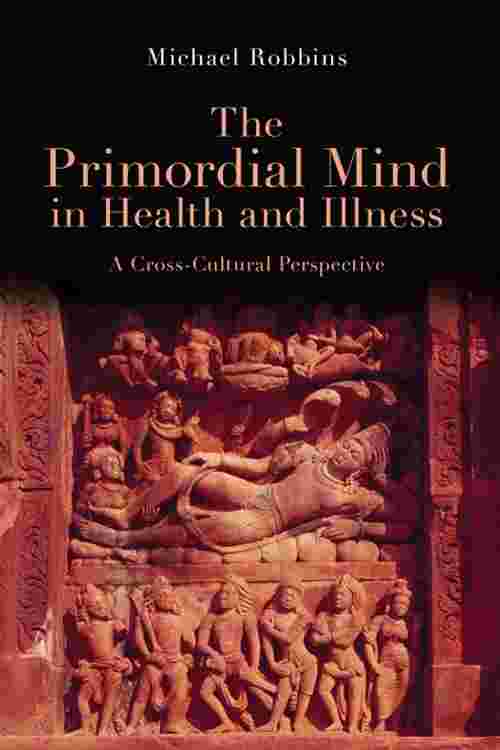 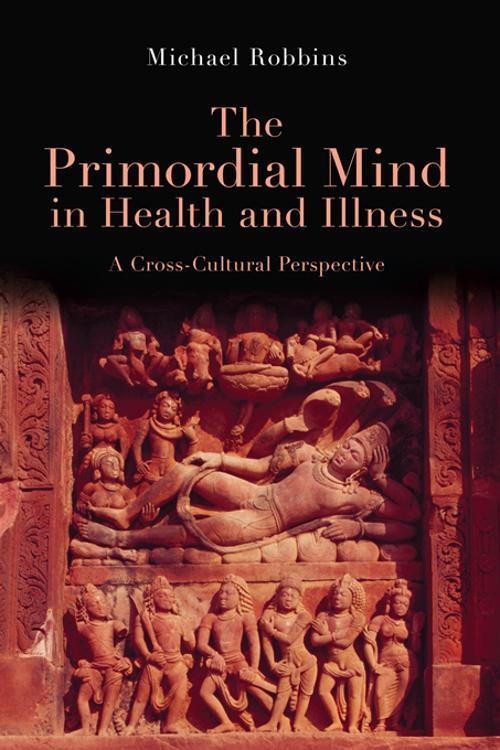 The Primordial Mind in Health and Illness

The Primordial Mind in Health and Illness

The universal quest to create cosmologies – to comprehend the relationship between mind and world - is inevitably limited by the social, cultural and historical perspective of the observer, in this instance western psychoanalysis. In this book Michael Robbins attempts to transcend such contextual limitations by putting forward a primordial form of mental activity that co-exists alongside thought and is of equal importance in human affairs.

This book challenges the western assumption that knowledge is synonymous with rational thought and that the aspect of mind that is not thought is immature, irrational, regressive and pathological. Robbins illustrates the central role of primordial mental activity in spiritual cultures analogous to that of thought in western culture as well as its significant contributions to numerous other phenomena including dreaming, language, creativity, shamanism and psychosis.

In addition to his extensive clinical experience as a psychoanalyst Robbins draws on first-hand contact with Maori and other shamanistic cultures. Vividly illustrated by first and second hand accounts, this book will be of great interest to psychoanalysts, those with a psychological interest in spiritual cultures as well as those in the fields of developmental psychology, cultural anthropology, neuroscience, aesthetics and linguistics.