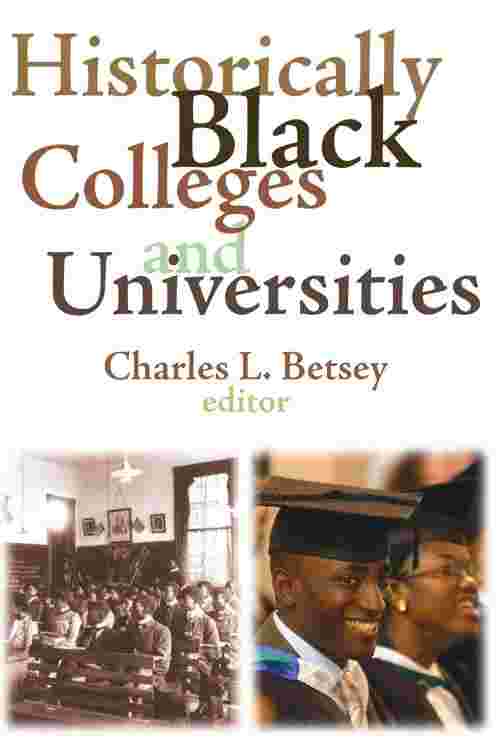 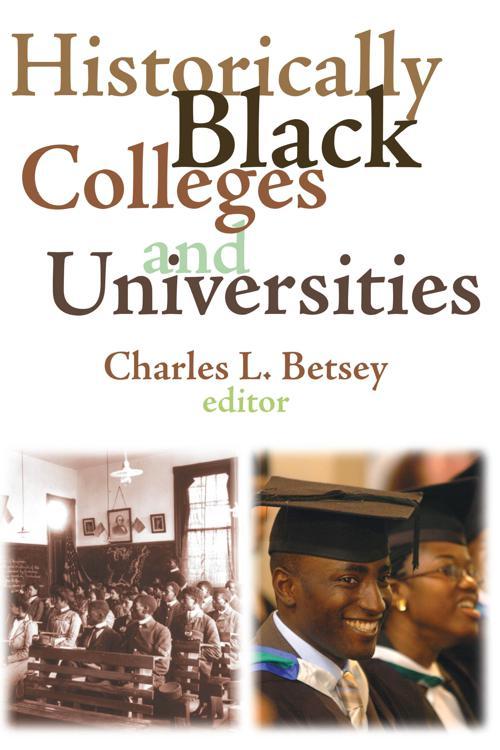 Beginning in the 1830s, public and private higher education institutions established to serve African-Americans operated in Pennsylvania and Ohio, the Border States, and the states of the old Confederacy. Until recently the vast majority of people of African descent who received post-secondary education in the United States did so in historically black institutions. Spurred on by financial and accreditation issues, litigation to assure compliance with court decisions, equal higher education opportunity for all citizens, and the role of race in admissions decisions, interest in the role, accomplishments, and future of Historically Black Colleges and Universities has been renewed. This volume touches upon these issues.

Historically Black Colleges and Universities (HBCUs) are a diverse group of 105 institutions. They vary in size from several hundred students to over 10, 000. Prior to Brown v. Board of Education, 90 percent of African-American postsecondary students were enrolled in HBCUs. Currently the 105 HBCUs account for 3 percent of the nation's educational institutions, but they graduate about one-quarter of African-Americans receiving college degrees. The competition that HBCUs currently face in attracting and educating African-American and other students presents both challenges and opportunities. Despite the fact that numerous studies have found that HBCUs are more effective at retaining and graduating African-American students than predominately white colleges, HBCUs have serious detractors. Perhaps because of the increasing pressures on state governments to assure that public HBCUs receive comparable funding and provide programs that will attract a broader student population, several public HBCUs no longer serve primarily African-American students.

There is reason to believe, and it is the opinion of several contributors to this book, that in the changing higher education environment HBCUs will not survive, particularly those that are