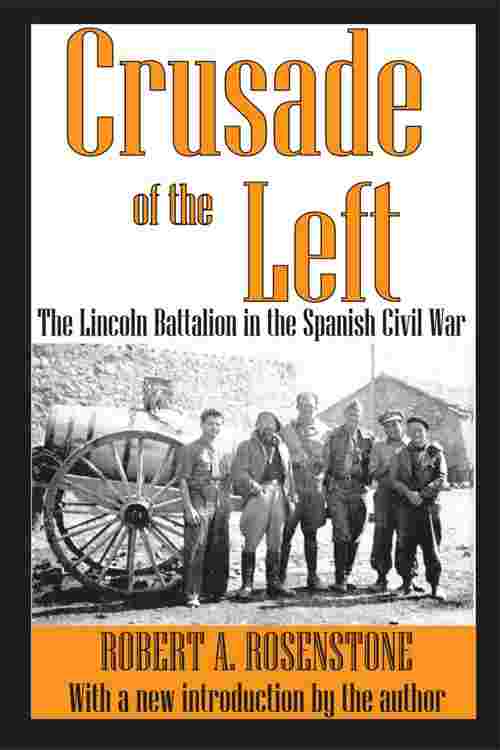 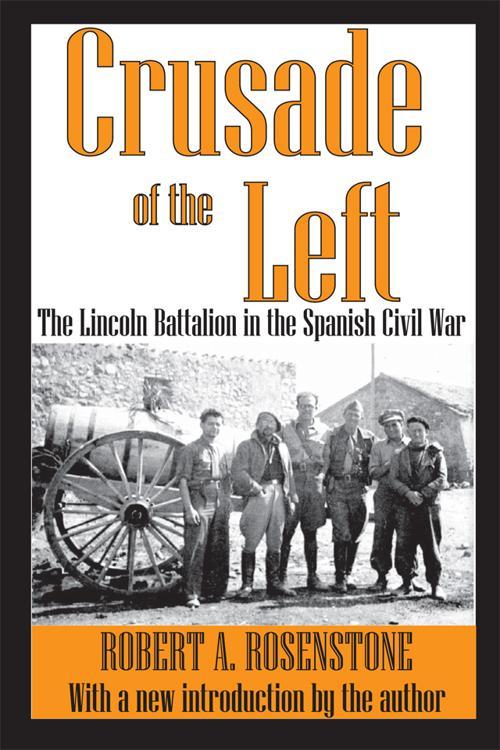 Crusade of the Left

Crusade of the Left

Between 1936 and 1938, some 3, 000 young Americans sailed to France and crossed the Pyrenees to take part in the brutal civil war raging in Spain. Virtually all joined the International Brigades, formed under the auspices of the Soviet-led Comintern and largely directed by Communists. Yet a large number were not Communists; their activism was inspired by domestic and international crises of the 1930s, and colored by idealism.The men who went to Spain came out of a radical subculture that emerged from the Depression and the New Deal. Th is radicalism was a native plant, but it was nourished from abroad. In the thirties the menace of fascism seemed to be spreading like cancer across Europe, giving an international aspect to many domestic problems in the United States. To intellectuals, students, unionists, liberals, and leftists, the threat of fascism was so real that many came to believe that if it was not stopped in Spain, eventually they would have to take up arms against fascism at home.To understand the Americans who fought in the Spanish Civil War it is necessary to bury some of the shibboleths of cold war years. Dissidence in the United States occurs in response to perceptions of reality on this side of the Atlantic, not because of the wishes of men in the Soviet Union. Th e members of the Lincoln Battalion were genuine products of America, and their story is properly a page in American military and political history. From them, one can learn much about the world of the 1930s and perhaps even something about the potential of modern man for thought and action in time of crisis.