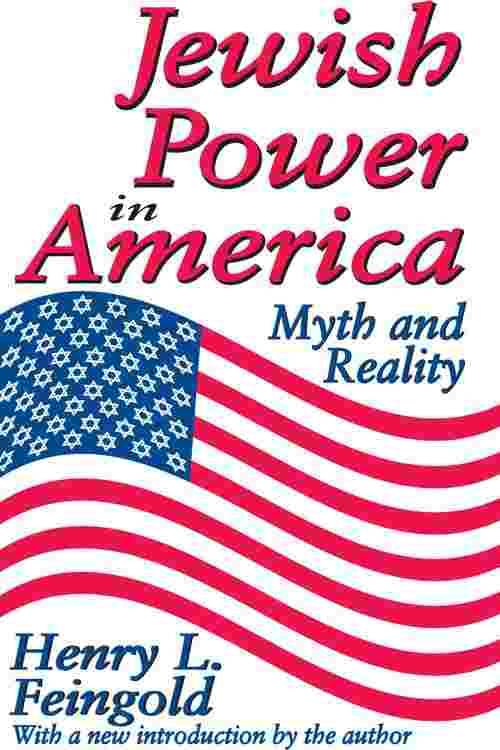 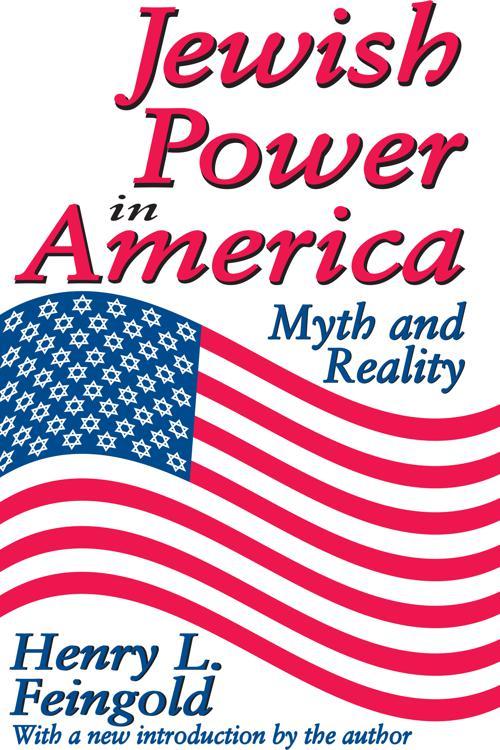 Jewish political power exists as a separate agency in the American polity, but before it can be determined whether it is inordinate, historian Henry L. Feingold declares that it first needs to be identified and defined. Jewish power is not associated with military armaments as with a sovereign state like Israel. Nor is it personal power. There are many influential Jews today who have raised huge sums for office seekers, but there are none whose use of financial resources was inordinate. With the exception of an abiding concern with the security of Israel, there are no overriding public policy concerns that differentiate Jewish voters from the informed, educated segment of the American electorate.

Feingold acknowledges that American Jews do have political power. But what kind is it, and how does it compare to the power exercised by other ethnic and interest groups that thrive in the American polity? The basic charge of those who have raised the alarm about Jewish power—that it is used conspiratorially against the national interest—is addressed and repudiated. This book addresses the question of Jewish power by examining five recent major instances, beginning with the New Deal, when the play of Jewish power, or power exercised by Jews, was evident.

The engagement of American Jewry in the political process is amply documented by survey research and evidenced by the disproportionate number of Jewish office holders on all levels of government. It can be traced in some measure to its relationship to European Jewish migration and to the inherent activism of the political left. The work presents the reader with a broadly comprehensive and highly informative picture of American Jewish participation in the American polity.