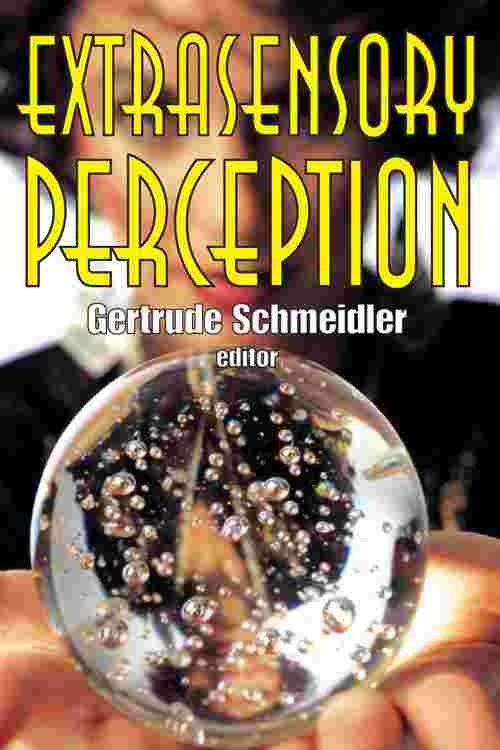 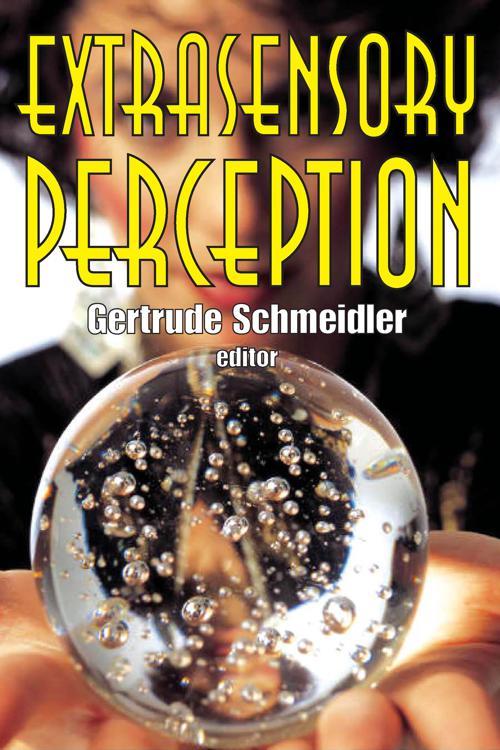 If extrasensory perception is a common human ability, why can't we all score high on ESP tests? This book answers the question by describing psychological determinants of success and failure in extrasensory perception. Some of the most signifi cant points raised in the editor's enlightening introduction are developed in greater detail in the nine essays that follow, all of them important statements giving a clear picture of research into ESP and the debate that surrounds it. Each essay is followed by a comment relating the essay to the field as a whole.

In essays on the debate about ESP, an attack (by C. E. M. Hansel) is followed by a rebuttal (by J. B. Rhine and J. G. Pratt), offering the reader insight into the peculiar tension surrounding the ESP controversy. The book also includes a balanced overview of problems in the field by J. C. Crumbaugh, and six other essays on the psychological factors that influence research on ESP. Controversy over ESP is of special interest also because the questions critics raise relate closely to problems within psychology itself. In addition, the essays reflect a quality common to much research: the excitement of uncovering results that advance our knowledge.

This book is intended for supplementary course use. Because of the fundamental problems it addresses, it also offers richly rewarding reading for all teaching and practicing psychologists as well as for the interested generalist. A substantial number of research reports are cited throughout, so that any reader seeking further information will find the cited references invaluable.