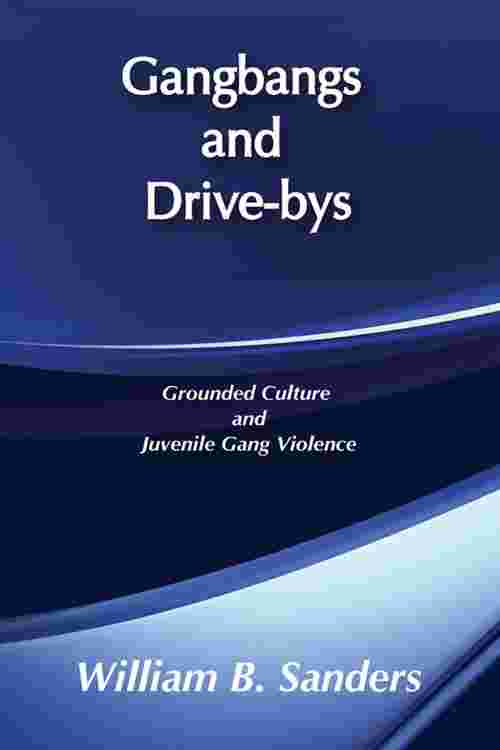 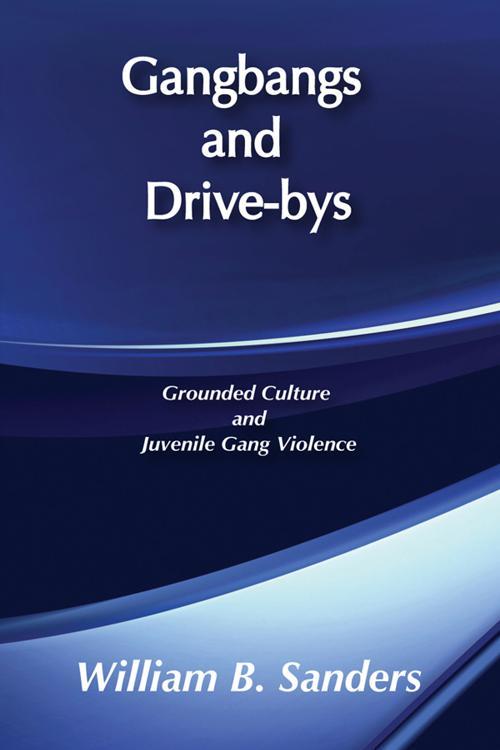 This study, based on quantitative and qualitative data gathered over a twelve-year period, takes its title from the two predominant styles of gang violence: 'drive-bys, ' which have replaced 'rumbles' as the primary form of gang violence; and 'gang-bangs' - a generic term for other gang violence that includes assaults, knifings, and beatings.The author attempts to understand the situations in which a young man would drive up to another human being and, without further ado, blow his head off. By examining hundreds of such situations, and employing both structural and phenomenological analysis, Sanders explores the various configurations of gang violence.Gangbangs and Drive-bys also examines the routines of gang members and their view of life, the different styles of gangs, and changes undergone by gangs from the early 1980s to the end of the same decade. Over that period, the emphasis shifted from parties and paybacks to big money from the sale of rock cocaine, and from unstructured to organized crime. Along with that shift came an increase in the violence.Finally, Sanders traces the beginning and evolution of a metropolitan police gang unit over the same decade in order to present an inside view of how the police attempt to deal with and understand gangs.