[PDF] Utilitarianism and the Ethics of War by William H. Shaw | Perlego 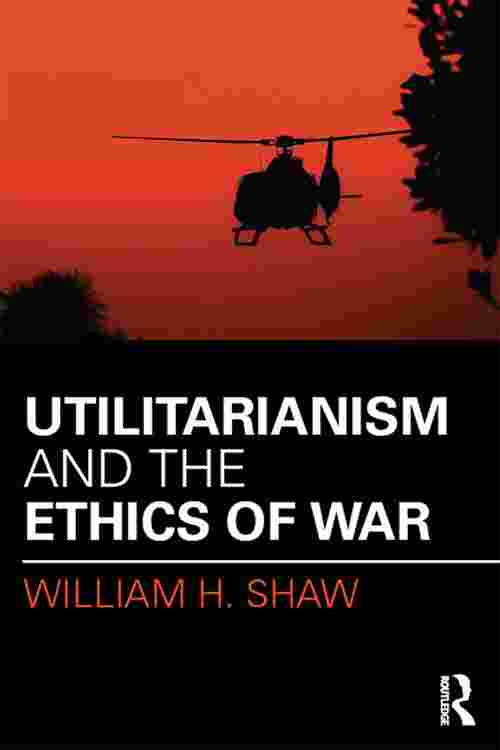 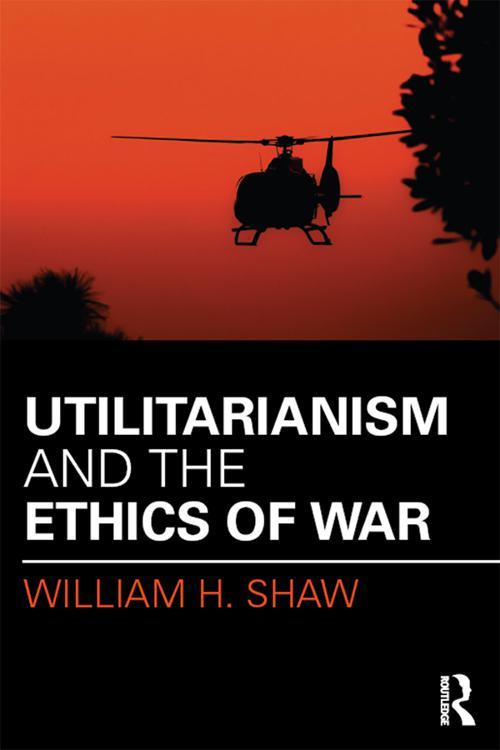 Utilitarianism and the Ethics of War

Utilitarianism and the Ethics of War

This book offers a detailed utilitarian analysis of the ethical issues involved in war.

Utilitarianism and the Ethics of War addresses the two basic ethical questions posed by war: when, if ever, are we morally justified in waging war, and if recourse to arms is warranted, how are we permitted to fight the wars we wage? In addition, it deals with the challenge that realism and relativism raise for the ethical discussion of war, and with the duties of military personnel and the moral challenges they can face. In tackling these matters, the book covers a wide range of topics—from pacifism to armed humanitarian intervention, from the right of national defense to pre-emptive or preventive war, from civilian immunity to the tenets of just war theory and the moral underpinnings of the rules of war. But, what is distinctive about this book is that it provides a consistent and thorough-going utilitarian or consequentialist treatment of the fundamental normative issues that war occasions. Although it goes against the tide of recent work in the field, a utilitarian approach to the ethics of war illuminates old questions in new ways by showing how a concern for well-being and the consequences of our actions and policies shape the moral constraints to which states and other actors must adhere.

This book will be of much interest to students of the ethics of war, just war theory, moral philosophy, war and conflict studies and IR.