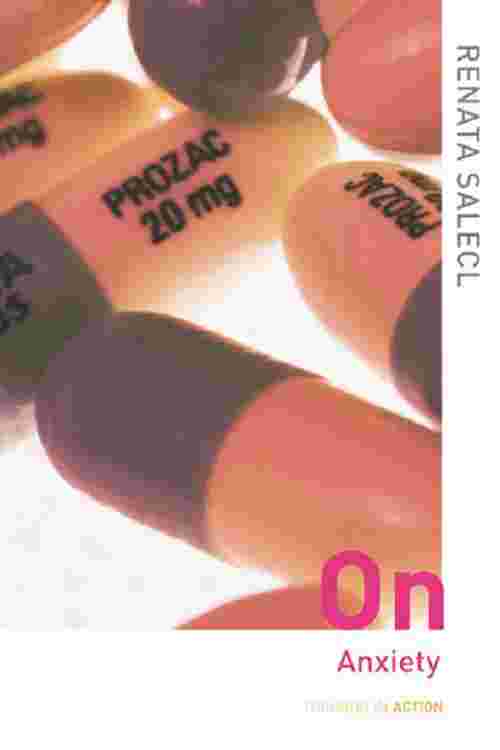 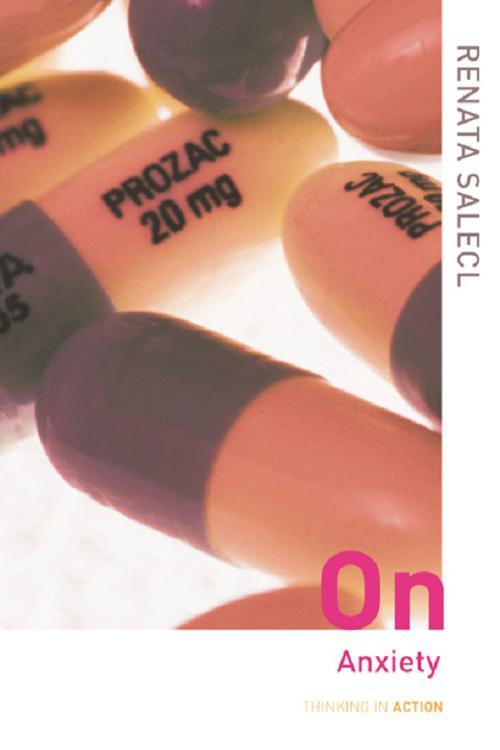 We frequently hear that we live in an age of anxiety, from 'therapy culture', the Atkins diet and child anti-depressants to gun culture and weapons of mass destruction. While Hollywood regularly cashes in on teenage anxiety through its Scream franchise, pharmaceutical companies churn out new drugs such as Paxil to combat newly diagnosed anxieties.
On Anxiety takes a fascinating, psychological plunge behind the scenes of our panic stricken culture and into anxious minds, asking who and what is responsible. Putting anxiety on the couch, Renata Salecl asks some much-needed questions: Is anxiety about the absence of authority or too much of it? Do the media report anxiety or create it? Are drugs a cure for anxiety or its cause? Is anxiety about being yourself or someone else, and is anxiety really the ultimate obstacle to happiness?
Drawing on vivid examples from films such as the X Files and Cyrano de Bergerac, drugs used on soldiers to combat anxiety, the anxieties of love and motherhood, and fake Holocaust memoirs, Renata Salecl argues that what really produces anxiety is the attempt to get rid of it.
Erudite and compelling, On Anxiety is essential reading for anyone interested in philosophy, psychology and the cultural phenomenon of anxiety today.