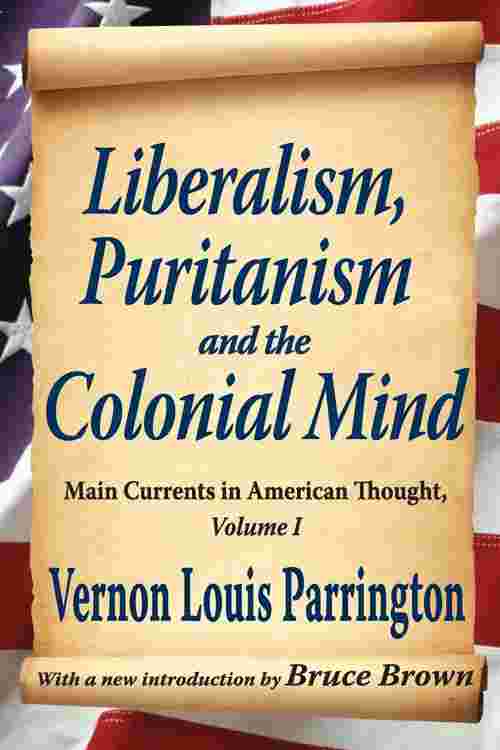 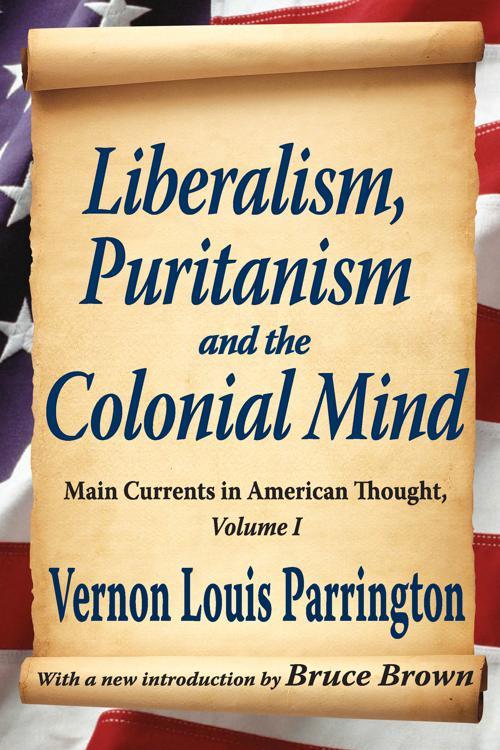 Liberalism, Puritanism and the Colonial Mind

Liberalism, Puritanism and the Colonial Mind

In Liberalism, Puritanism and the Colonial Mind, Parrington gives a brilliant account of the beginning and development in American letters, the early ideas that have come to be reckoned as traditionally American—how they came into being, how they were opposed, and what influence they have exerted in determining the form and scope of our ideals and institutions. In doing so, the author follows the path of political, economic, and social development. This first of a three-volume work carries the account from early beginnings in Puritan New England to the triumph of Jefferson and back-country agrarianism.

This first part of Main Currents in American Thought deals with intellectual backgrounds, especially with those diverse systems of European thought that have domesticated themselves in America. Parrington examines the legacies of seventeenth- and eighteenth-century Europe to the colonial settlements and, in particular, the transplanting to America of old-world liberalisms.

The liberalisms discussed in this book derive from two primary sources, English Independency and French Romantic theory, supplemented by English Whiggery. From the first came the revolutionary doctrine of natural rights, clarified by thinkers ranging from Roger Williams to John Locke. A doctrine that destroyed the philosophical sanction of divine right and substituted it for the traditional absolutism was formed. This struggle largely determined the course of development in early New England. A new introduction by Bruce Brown highlights the life of Vernon Louis Parrington and explains the importance of this Pulitzer-Prize winning study.