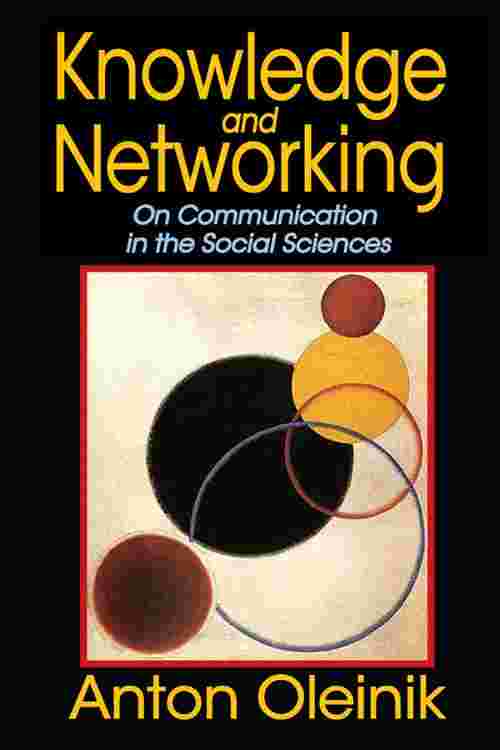 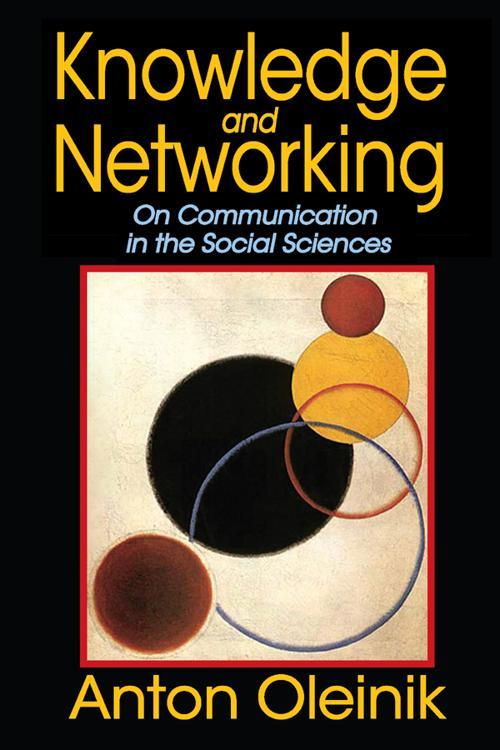 Success and career growth in academic life depend upon reaching and influencing the widest audience possible. To do so, scientists strive to develop personalized trust. They do so by establishing a large number of connections through networking and also through the strength of their arguments and the validity and reliability of their research. To secure increasingly rare tenure positions and achieve salary increases, promotions, and recognition, scholars place themselves on a continuum of priorities ranging from total emphasis on networking to complete focus on advancing knowledge, trying to find some middle ground between the two extremes.

Anton Oleinik argues that when scholars prioritize networking, science reproduces features of a "small world, " in which personal connections prevail. Who knows whom matters more than who knows what. In this scenario, one's status derives more from affiliation with a specific group of scholars or a particular university than from contributing to advancing knowledge. Acknowledging that it would be a mistake to consider networking the main source of evils in science, Oleinik instead criticizes the decisions scholars make while struggling to find that middle ground between networking and advancing knowledge, and managing conflicts between these priorities.

The fierce competition for increasingly scarce research funds, and the difficulty of finding jobs in academia underlines the growing importance of the choices made by an academic. Though Oleinik focuses particularly on the social sciences, his ideas are just as relevant to other disciplinary areas.