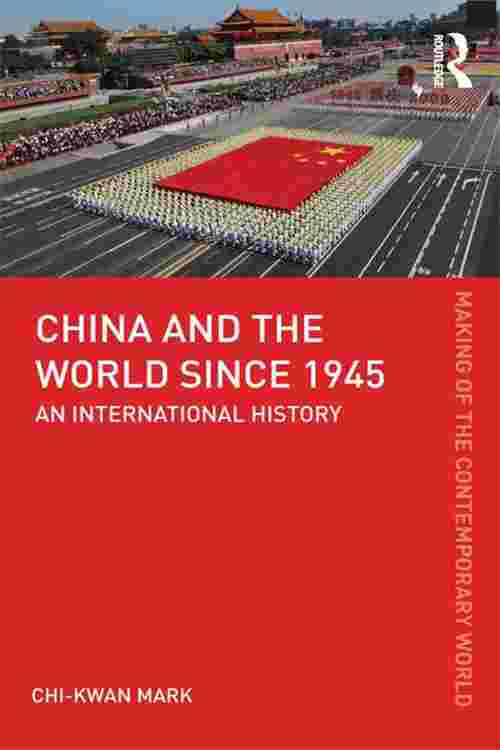 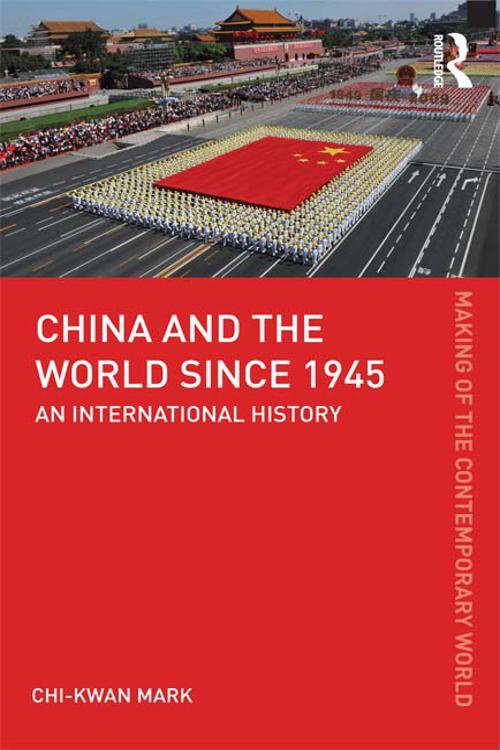 China and the World since 1945

China and the World since 1945

The emergence of China as a dominant regional power with global influence is a significant phenomenon in the twenty-first century. Its origin could be traced back to 1949 when the Chinese Communist Party under Mao Zedong came to power and vowed to transform China and the world. After the 'century of humiliation', China was in constant search of a new identity on the world stage. From alliance with the Soviet Union in the 1950s, China normalized relations with America in the 1970s and embraced the global economy and the international community since the 1980s. This book examines China's changing relations with the two superpowers, Asian neighbours, Third World countries, and European powers.

China and the World since 1945 offers an overview of China's involvement in the Korean War, the Sino-Soviet split, Sino-American rapprochement, the end of the Cold War, and globalization. It assess the roles of security, ideology, and domestic politics in Chinese foreign policy and provides a synthesis of the latest archival-based research on China's diplomatic history and Cold War international history

This engaging new study examines the rise of China from a long-term historical perspective and will be essential to students of Chinese history and contemporary international relations.