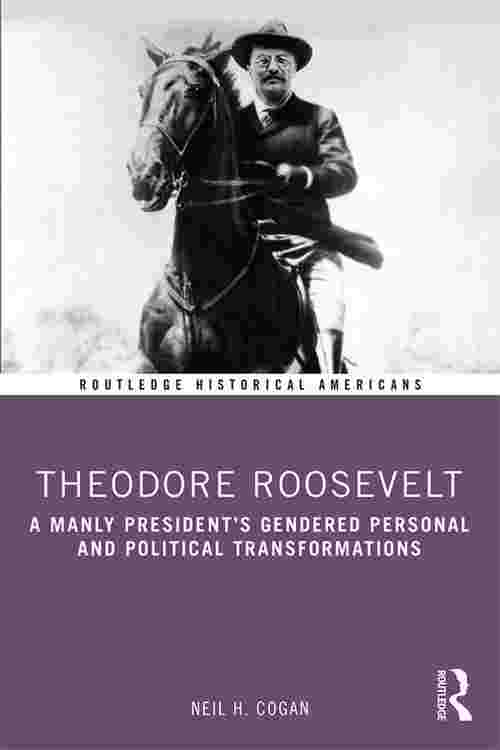 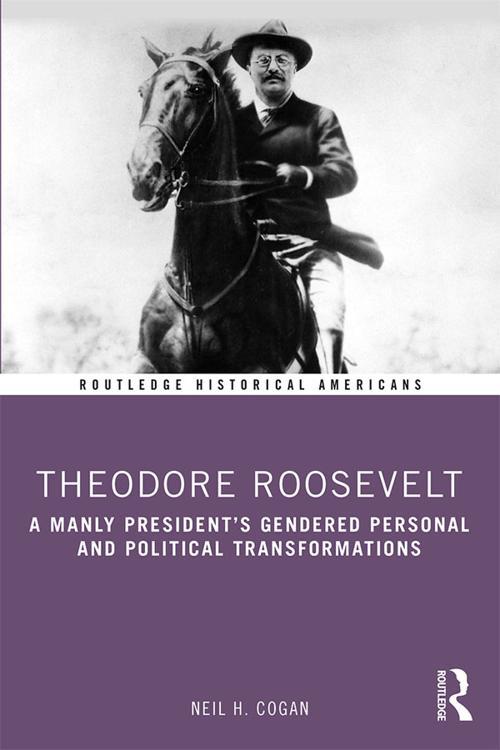 Theodore Roosevelt explores the personal and political life of the 26th President of the United States. It considers among other things his "manliness, " a gendered framework of traits for the Gilded Age and Progressive Period guiding him and other men in business, politics, and war, and shows how the development of these traits transformed Roosevelt's personal and political decisions.

Supported by a series of intriguing primary source documents, this book is essential reading for understanding Roosevelt, his era, and his manliness. It is an accessible tool for students studying and instructors teaching courses on the Gilded Age and Progressive Period in American history.