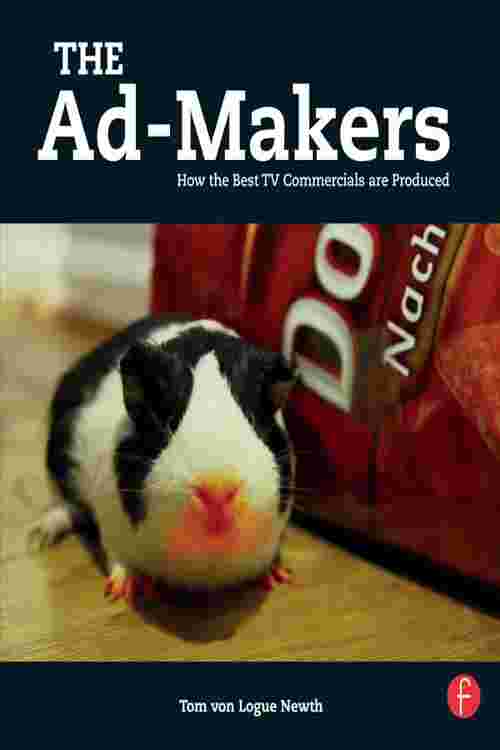 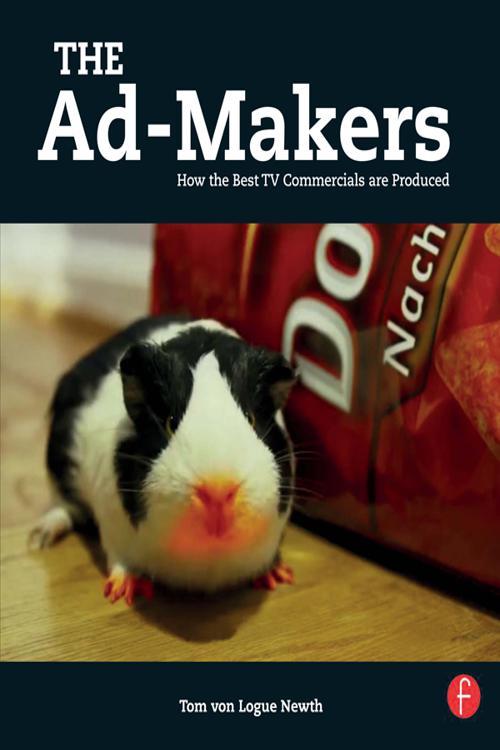 The Ad-Makers looks at the cinematic form where commerce and creativity collide most dramatically: the TV commercial. Featuring interviews from top professionals in the field, the book provides the kind of behind-the-scenes expertise that it usually takes a lifetime of professional practice to acquire. Gathered from the disciplines of cinematography, directing, producing, and editing, the filmmakers tell the stories behind the making of some of the world's top commercials. Each chapter includes an overview of best practice and a host of images—stills from the spots themselves and concept visuals. Exploring the creative process from conception to post-production, The Ad-Makers also covers developments within the industry precipitated by the digital age and the new challenges placed on ad-making by the explosion of social media. With special focus on the shooting and production elements of making a television advert, this book is ideal for all filmmakers who want to build a career in advertising or even feature films.

• The stories behind some of the best-known TV commercials, as told by the people who made them