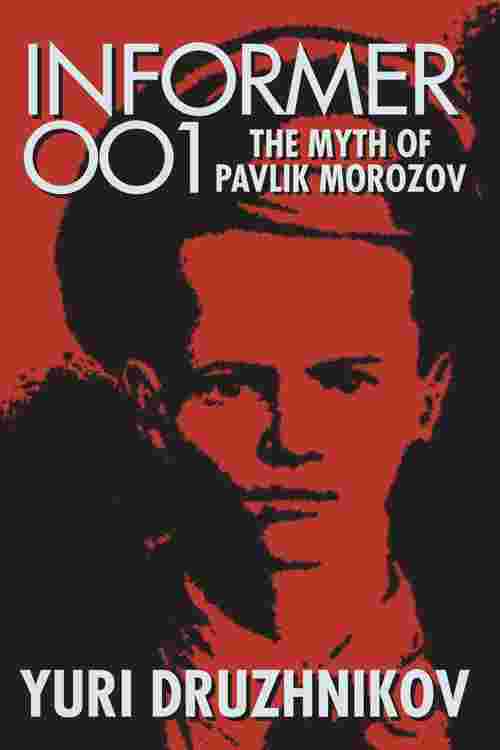 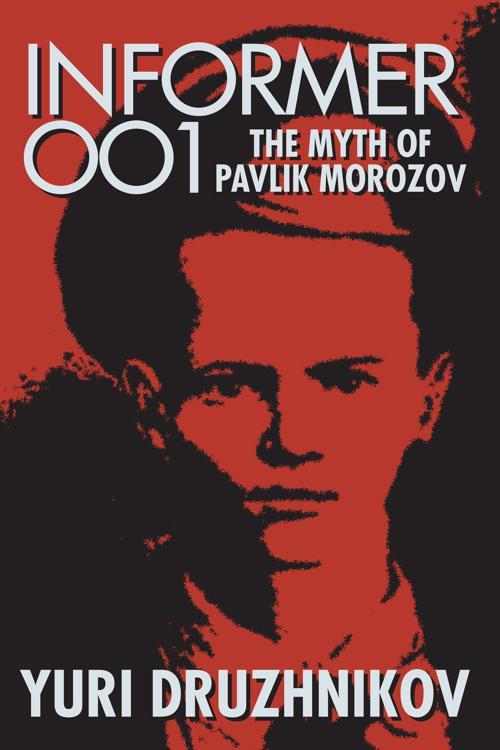 When Russia was in the throes of Joseph Stalin's campaign for the forced collectivization of Soviet agriculture, a young boy named Pavlik Morozov informed the OGPU (later called the KGB) that his father was an enemy of the regime. As a result, Pavlik's father was arrested and disappeared in a Soviet concentration camp. Enemies of the party later killed the boy, whereupon people proclaimed him a hero. After that, Pavlik Morozov's glory surpassed the fame of many Russian heroes. Hundreds of works have been published about the boy in various genres; his portrait has graced galleries, postcards, and postage stamps; ships and libraries have been dedicated in his honor.

Informer 001 is the first independent study of the Morozov affair. Yuri Druzhnikov examined documents, visited museums, and interviewed everyone who knew Morozov during his short lifetime. In book after book, he discovered inconsistencies in every fact, from where Morozov was born to how old he was at the time of his death.

As Druzhnikov pieced together the story about Morozov's life, death, and legacy, it became clear that the campaign to keep Morozov a hero was centrally directed. Informer hero number 001 remained a fearful reminder to all; to those who inform, and those who become the victims of denunciations. Informer 001 offers Western readers a unique glimpse into the behind-the-scenes operations of Soviet political history and will be fascinating for the general public, as well as for sociologists, historians, and Russian studies specialists.