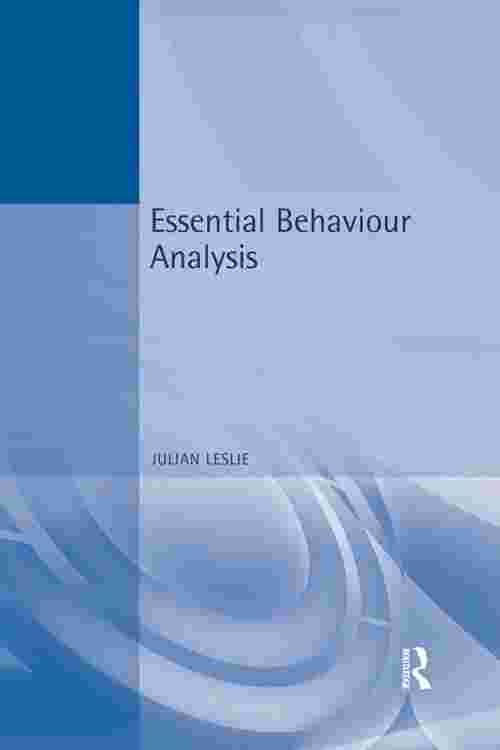 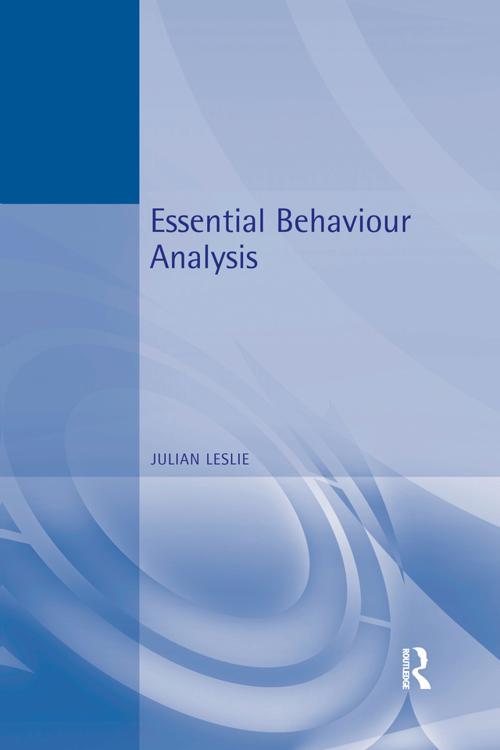 Since the so-called 'cognitive revolution' in psychology in the 1960s, it has often been said that 'behaviourism is dead'. This book demonstrates why this is not the case and how the behavioural approach has continued to flourish. Leslie begins by summarising the behavioural approach to psychology and shows how it differs from other contemporary and cognitive approaches. The basic principles of the discipline are outlined and linked to major areas of interest and importance, such as behavioural neuroscience, resolution of human behavioural problems, and human language and cognition. Behaviour analysis is thus shown to contribute to our developing understanding of the relationship between brain systems and psychological problems, to provide an effective and scientifically based approach to human behavioural problems and to deal with topics central to modern psychology.