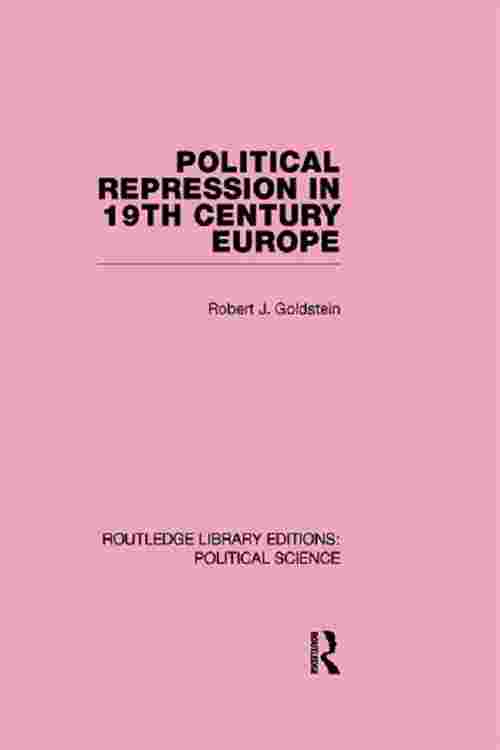 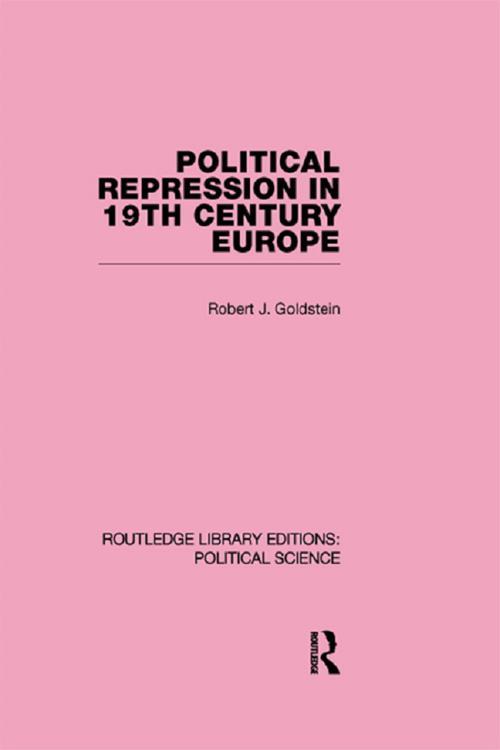 Originally published in 1983. The nineteenth century was a time of great economic, social and political change. As Europe modernized, previously ignorant and apathetic elements in the population began to demand political freedoms. There was pressure also for a freer press, for the rights of assembly and association. The apprehension of the existing elites manifested itself in an intensification of often brutal form of political repression. The first part of this book summarizes on a pan-European basis, the major techniques of repression such as the denial of popular franchise and press censorship. This is followed by a chronological survey of these techniques from 1815 – 1914 in each European country. The book analyzes the long and short-term importance of these events for European historical development in the 19 th and 20 th centuries.