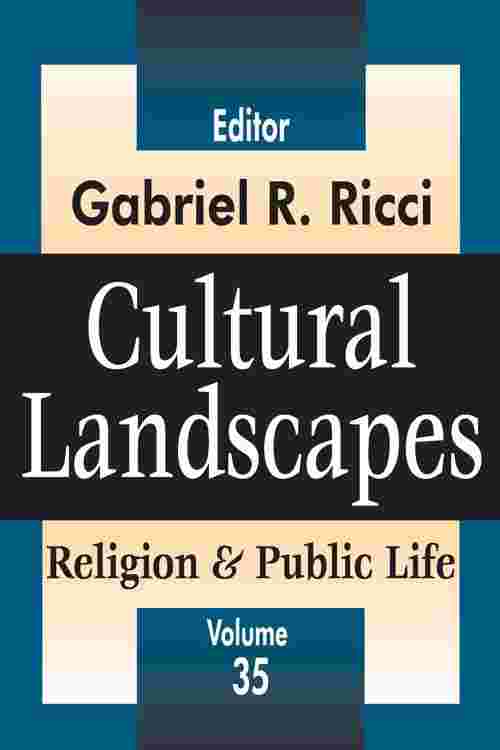 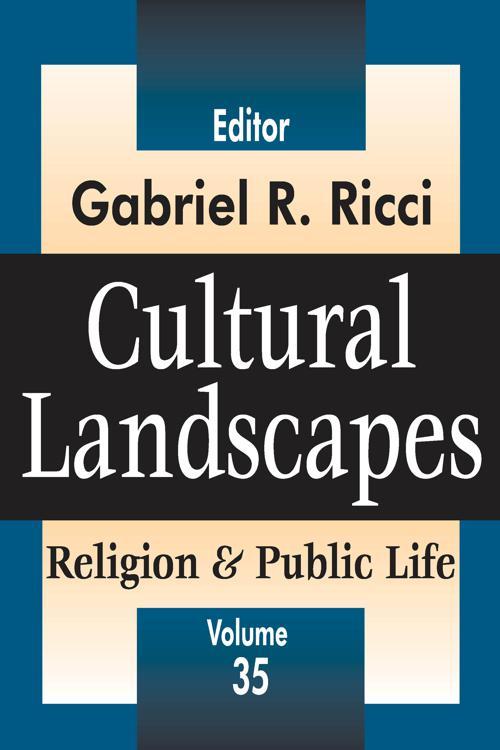 Adualism between man and nature has been a persistent feature of Western thought and spirituality from ancient times to the present. The opposition of mind and body, consciousness and world has tended to obscure the ways in which humans are ecologically part of interconnected systems, some of which are obvious while others operate in hidden but life-sustaining ways. Cultural Landscapes explores the physical ways in which we are intimately linked to the land and the intellectual and aesthetic connections human consciousness has with the landscape. Following the editor's introductory essay, the lead article by Jame Schaeffer, "Quest for the Common Good: A Collaborative Public Theology for a Life-Sustaining Climate, " assesses the lightning rod issue of global warming in the context of a public and ecumenical theology and sets the tone for this normative assessment of our relationship with nature. Likewise, David Kenley's essay, "Three Gorges be Dammed: The Philosophical Roots of Environmentalism in China, " reveals the traditional philosophical and cultural values that can sustain a vital environmentalism in the East. David Brown's historical insights into the use of the American landscape to define historical writing complement Patricia Likos-Ricci's historical treatment of nineteenth-century landscape painting and the first call to preserve wilderness in the United States. Matt Willen, "An Feochszn, " and David Martinez, "What Worlds are Made of: The Lakota Sense of Place, " both demonstrate how space is transformed into place through song and mythic tales. On a metaphysical note, Andreas Philippopoulos-Mihalopolos' essay "On the Line of the Horizon, Anxiety in de Chirico's Metaphysical Spaces, " provides the reader with psychological and existential insights into the disorienting paintings of de Chirico, and Gabriel Ricci's concluding essay tours the landscape that underpins Heidegger's ontological speculations. The contributions to this volume are posited on the belief that culture, society, and human history are ultimately rooted in the natural world. This integration may explain why humanity has always looked to nature for moral and ethical guidelines. Gabriel R. Ricci is associate professor of humanities and the chair of the Department of History at Elizabethtown College in Pennsylvania. He is the author of Time Consciousness: The Philosophical Uses of History, published by Transaction.