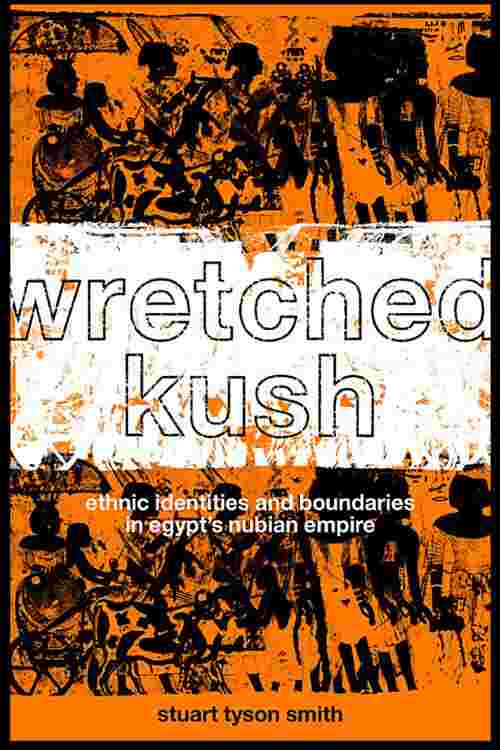 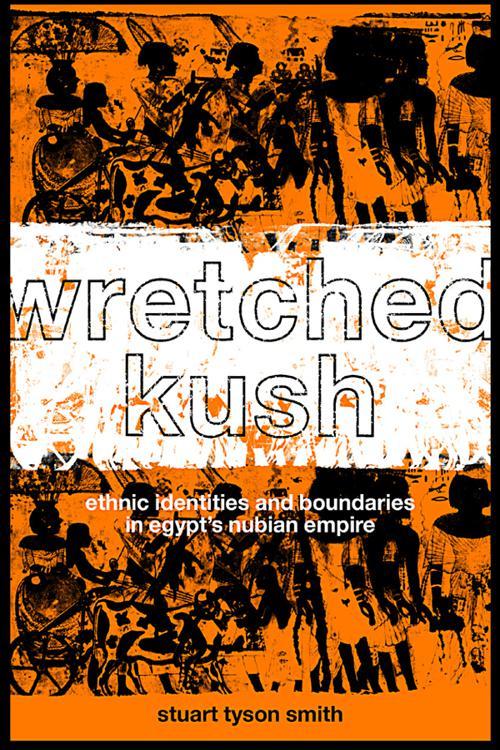 Professor Smith uses Nubia as a case study to explore the nature of ethnic identity. Recent research suggests that ethnic boundaries are permeable, and that ethnic identities are overlapping. This is particularly true when cultures come into direct contact, as with the Egyptian conquest of Nubia in the second millennium BC.

By using the tools of anthropology, Smith examines the Ancient Egyptian construction of ethnic identities with its stark contrast between civilized Egyptians and barbaric foreigners - those who made up the 'Wretched Kush' of the title.