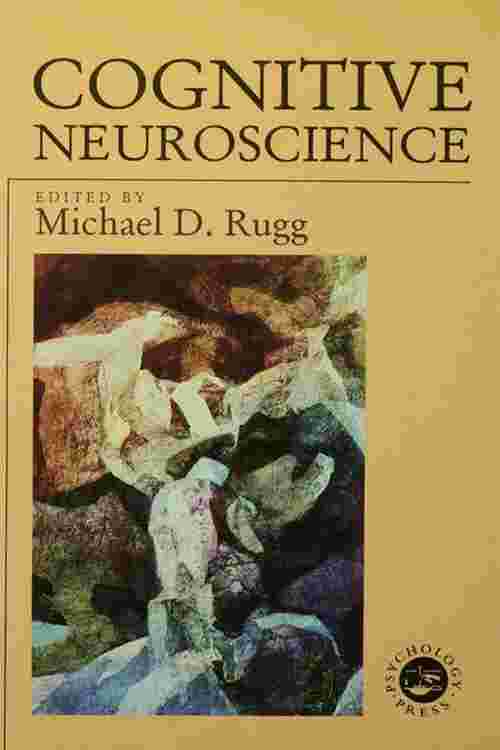 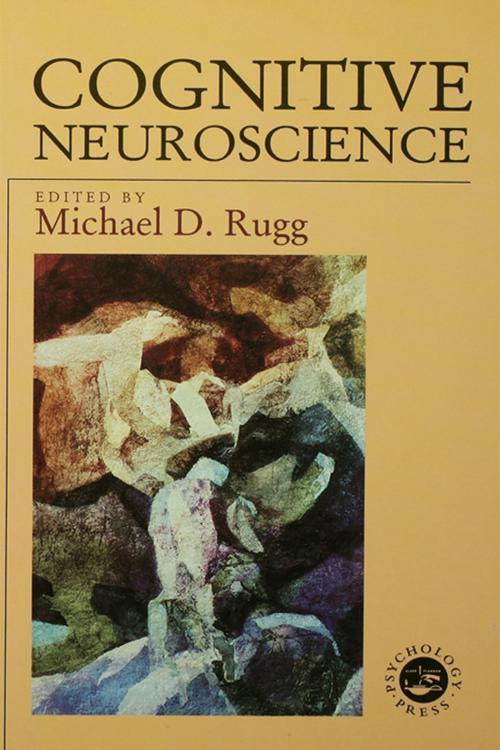 Providing up-to-date and authoritative coverage of key topics in the new discipline of cognitive neuroscience, this book will be essential reading in cognitive psychology, neuropsychology and neurophysiology. Striking a balance between theoretical and empirical approaches to the question of how cognition is supported by the brain, it presents the major experimental methods employed by cognitive neuroscientists and covers a representative range of the subjects currently exciting interest in the field. The nine chapters of the book have been written by leading authorities in their fields. The individual chapters provide "state-of-the-art" reviews of their respective attempts to build bridges between domains of enquiry that, until quite recently, were largely independent of one another. The chapters include two describing the different methods that are now available for non-invasive measurement of human brain activity; another two that discuss various current theoretical approaches to the problem of how information is coded in the nervous system; and single contributions dealing with the neural mechanisms of long-term memory and of movement, the functional and neural architecture of working memory, the organization of language in the brain, and the relationship between perception and consciousness.
Cognitive Neuroscience will appeal to advanced undergraduate and graduate students interested in the relationship between the brain and higher mental functions, as well as to established researchers in cognitive neuroscience and related fields.