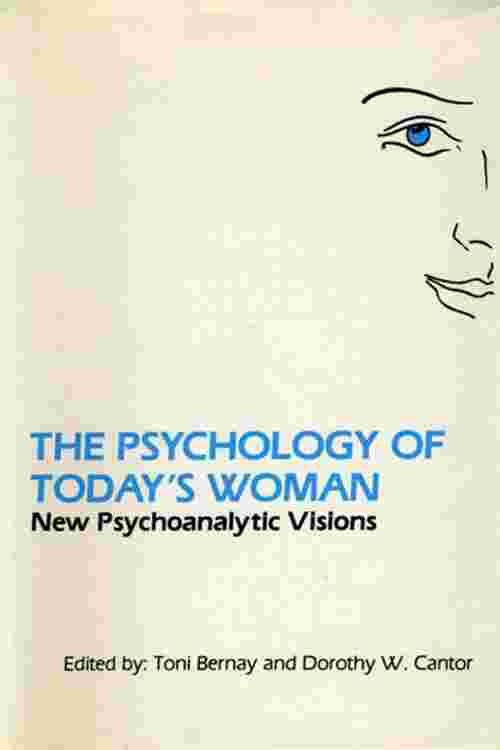 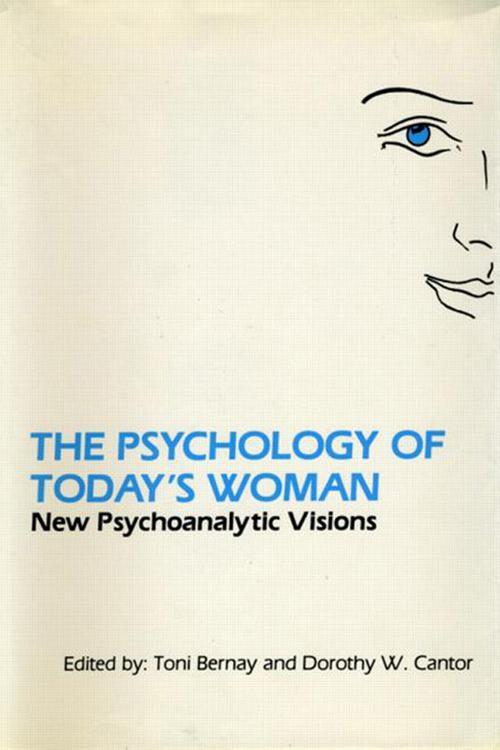 The Psychology of Today's Woman

The Psychology of Today's Woman

The sexual revolution, oft discussed in the journalistic literature of recent years, has brought in its wake a host of questions that are only beginning to be addressed. How are women coping with "real world" challenges for which they may be ill prepared, both socially and psychologically? How successfully are they integrating old and new ego ideals in forging new identities? Is their ostensible "liberation" actually making for a sense of integration and wholeness?

The Psychology of Today's Woman: New Psychoanalytic Visions probes these and related questions from the standpoint of both developmental and therapeutic concerns. Taking Freud's notion of female sexuality as a point of departure, editors Bernay and Cantor have compiled a collection of original essays that reassesses traditional conceptions of female psychology (Section I), proffers new visions of femininity (Section II), and explores critical situations in the lives of contemporary women (Section III). A final section of the book, of special interest to analysts and psychotherapists, examines the various facets of the clinical treatment of women.

Collectively, the contributors to this volume articulate a strong challenge to the "deficiency model" of female identity that has long dominated psychoanalytic theory. More impressively still, they offer constructive alternatives to the preconceptions of the past. They converge in the belief that the richness and diversity of female experience cannot be encompassed in the overly simplified definitions and "masculine" analogizing of classical analysis. Whether we investigate the status of "masculinity" and "femininity" as personality traits, the relationship between "nurturance" and "aggression" in female identity, or the meaning of "normality" and "pathology" in treatment situations, we are very much in a realm of multiple truths in which the formulas of the past give little sense of the options of the present or the possibilities of the future.