[PDF] What I Believe by Bertrand Russell | Perlego 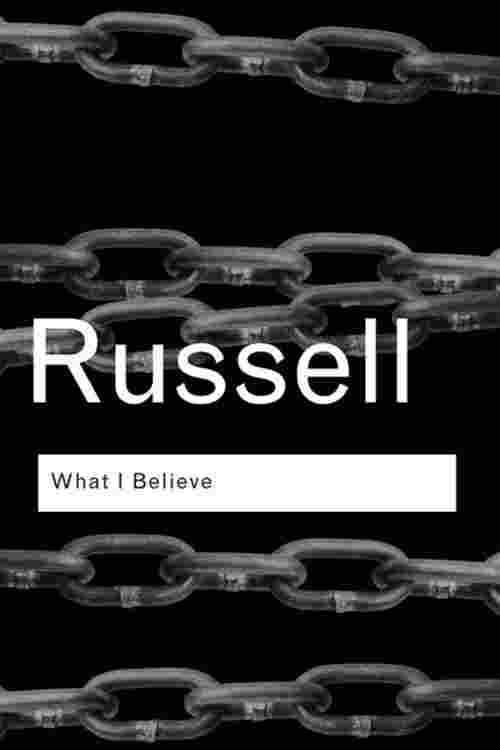 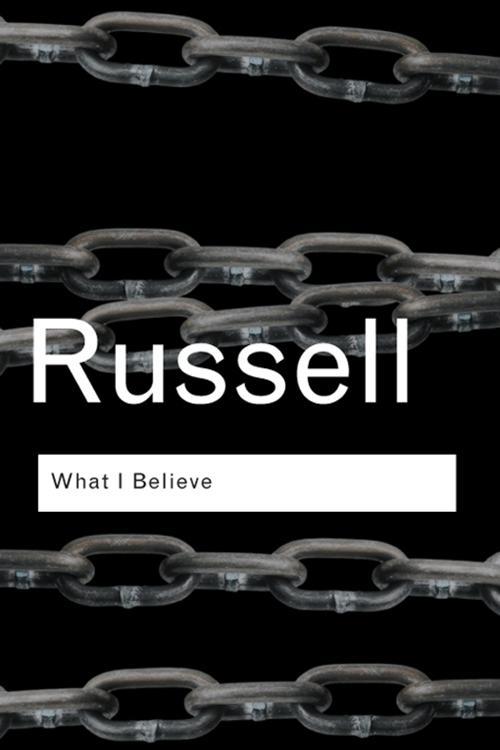 Along with Why I Am Not a Christian, this essay must rank as the most articulate example of Russell's famed atheism. It is also one of the most notorious. Used as evidence in a 1940 court case in which Russell was declared unfit to teach college-level philosophy, What I Believe was to become one of his most defining works. The ideas contained within were and are controversial, contentious and - to the religious - downright blasphemous. A remarkable work, it remains the best concise introduction to Russell's thought.