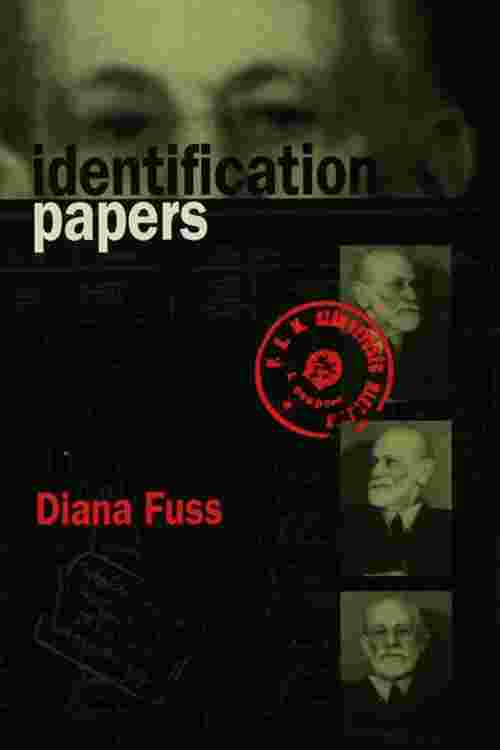 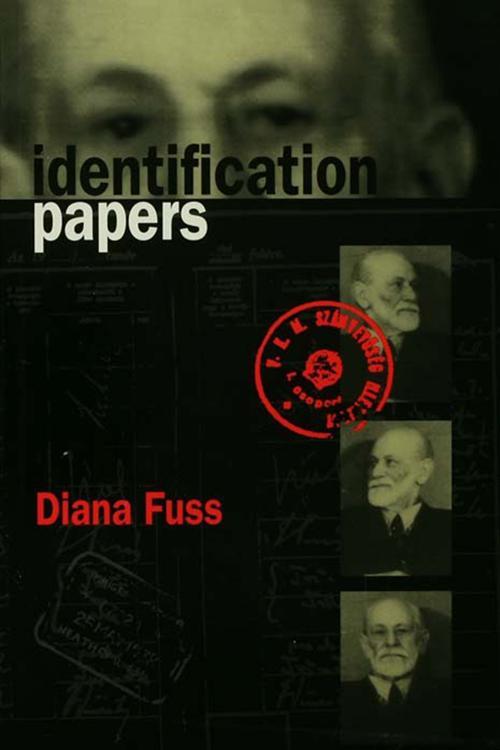 Identification Papers closely examines the three principal figures -- gravity, ingestion, and infection -- that psychoanalysis invokes to theorize identification. Fuss then deconstructs the psychoanalytic theory of identification in order to open up the possibility of more innovative rethinkings of the political.

Drawing on literature, film, and Freud's own case histories, and engaging with a wide range of disciplines -- including critical theory, philosophy, film theory, cultural studies, psychoanalysis, and feminism -- Identification Papers will be a necessary starting point in any future theoretical project that seeks to mobilize the concept of identification for a feminist politics.