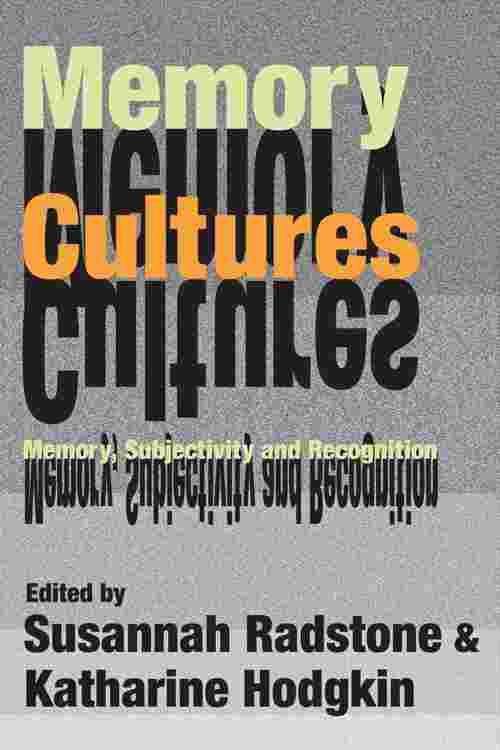 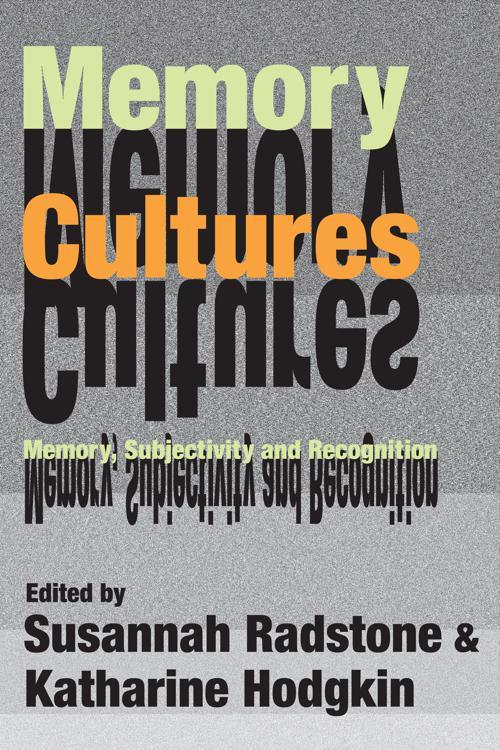 In recent years memory has attracted increasing attention. From analyses of electronic communication and the Internet to discussions of heritage culture, to debates about victimhood and sexual abuse, memory is currently generating much cultural interest. This interdisciplinary collection takes a journey through memory in order to contextualize this current "memory boom."

The volume is divided into five parts: "Believing the Body"; "Propping the Subject"; "What Memory Forgets: Models of the Mind"; "What History Forgets: Memory and Time"; and "Memory Beyond the Modern." Individual essays by many of the foremost international scholars in memory studies trace memory's intimate association with identity and recognition, with cities, with lived time, with the science of the mind, with fantasy and with the media.

Memory Cultures will be of essential interest to those working in the fields of cultural studies, history and also anthropology.