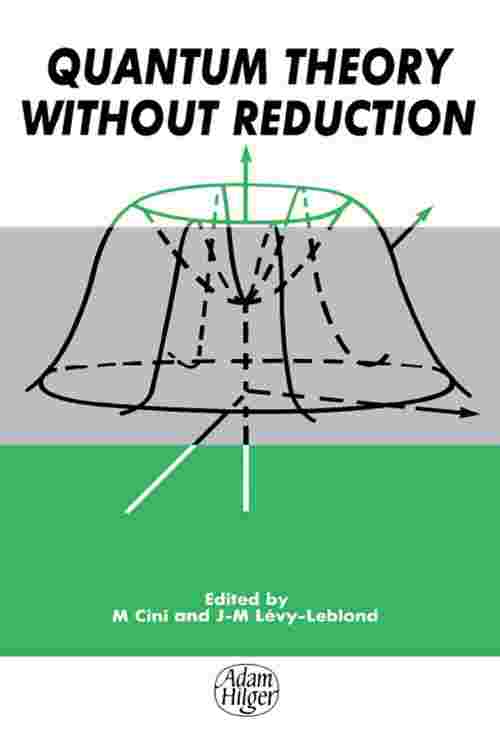 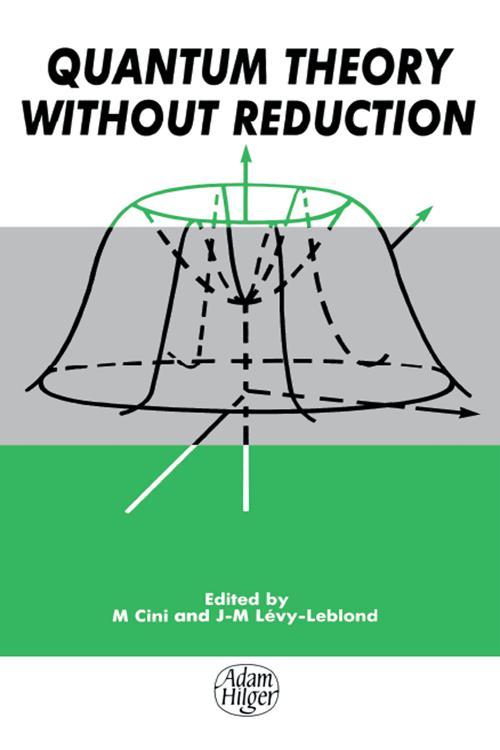 Quantum theory offers a strange, and perhaps unique, case in the history of science. Although research into its roots has provided important results in recent years, the debate goes on. Some theorists argue that quantum theory is weakened by the inclusion of the so called "reduction of the state vector" in its foundations. Quantum Theory without Reduction presents arguments in favor of quantum theory as a consistent and complete theory without this reduction and as a theory capable of explaining all known features of the measurement problem. This collection of invited contributions defines and explores different aspects of this issue, bringing an old debate into a new perspective and leading to a more satisfying consensus about quantum theory. The book will be of interest to researchers in theoretical physics and mathematical physics involved in the foundations of quantum theory. Scientists, engineers, and philosophers interested in the conceptual problems of quantum theory will also find this work stimulating.