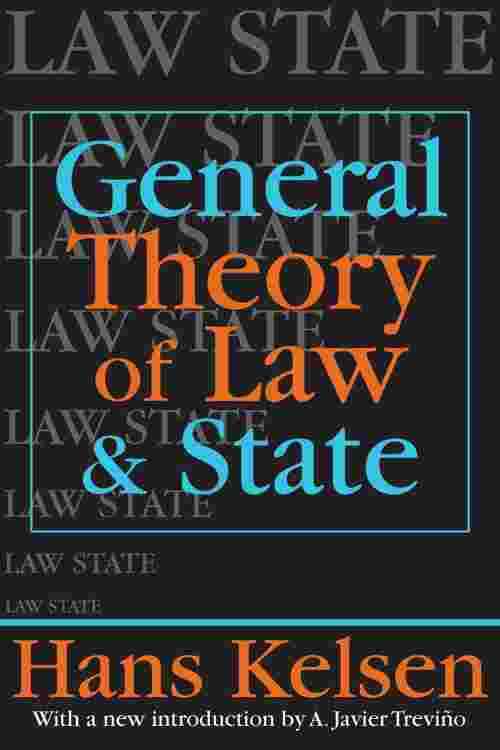 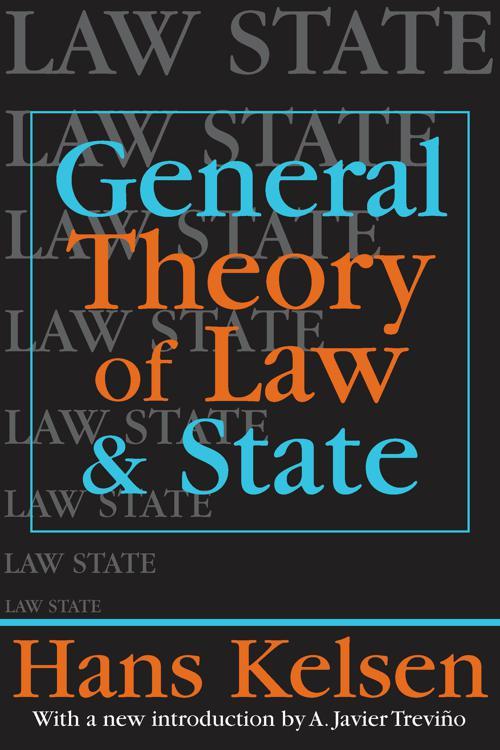 General Theory of Law and State

General Theory of Law and State

Widely regarded as the most important legal theorist of the twentieth century, Hans Kelsen is best known for his formulation of the "pure theory of law", - within which the study of international law was his special field of work. The present volume, "General Theory of Law and State", first published in 1945, allowed Kelsen to adjust his pure theory of law to American circumstances after World War II. It also afforded him the opportunity to present to English-speaking readers his latest ideas on the supremacy of international law. The volume is divided into two parts: the first devoted to law, the second to the state. Together these topics constitute the most systematic and comprehensive exposition of Kelsen's jurisprudence. The volume is not only a compendium of Kelsen's lifework up to that time; it is also an extension of his theories, "to embrace the problems and institutions of English and American law as well as those of the Civil Law countries". Indeed, references to Continental European law are minimal compared with examples, scattered throughout the text, taken from the U.S. Constitution and several American court cases. This is more than a concession to American readers; it signifies that Kelsen's legal theory is truly general in that it accounts for the Common Law as well as the Civil Law. A systematic treatise on jurisprudence, "General Theory of Law and State" is a substantial reformulation of Kelsen's ideas articulated in several of his previous books, written in German. The juridical principles put forth by the most important legal theorist of the twentieth century remain of great value. This volume will be read by legal scholars, political scientists, and intellectual historians.