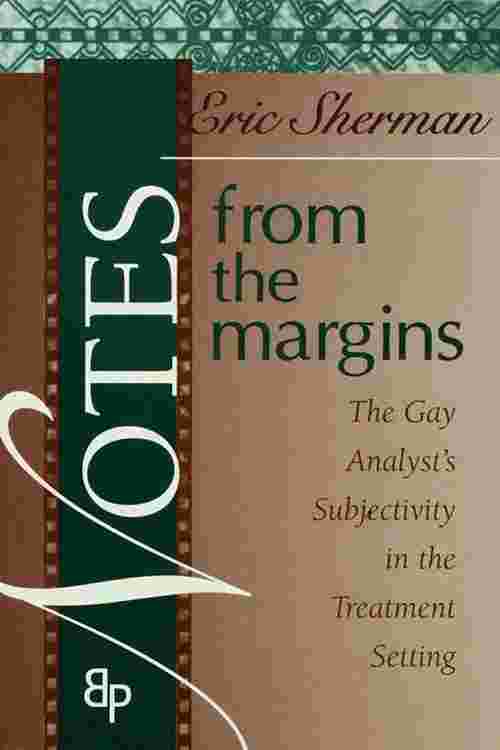 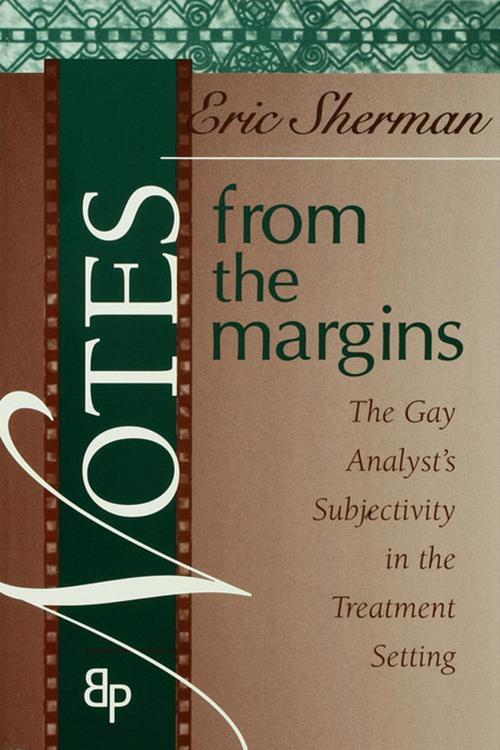 Notes from the Margins

Notes from the Margins

Much has been written about the impact of gender and sexual orientation on the intersubjective field. Yet remarkably little has been written about the unique dilemmas faced by gay clinicians who treat patients of different genders and sexual orientations. Given the particularities of growing up gay in our culture, issues of secrecy, shame, alienation, difference, and internalized homophobia necessarily enter into any gay therapist's developmental history. These factors have a shaping impact on the gay analyst's sensibility, on the way he learns to listen to his patients.

In Notes from the Margins, Eric Sherman courageously reveals a wide range of subjective reactions to eight different patients. In detailed clinical vignettes that highlight his thoughts, feelings, personal history, and countertransference struggles, he conveys the experiential immediacy of working as an analyst-and, more specifically, as a gay analyst. Although Sherman is not the first author to write thoughtfully about working in the countertransference, he is among the very few to portray analytic work, particularly in the working through of enactments, as an often untidy affair, marked not only by success but also by the blind spots and insecurities that contribute to failure. Notes from the Margins is not only an illuminating overview of the special challenges faced by gay and lesbian analysts, but a window to grasping the messy realities intrinsic to the psychotherapeutic process.