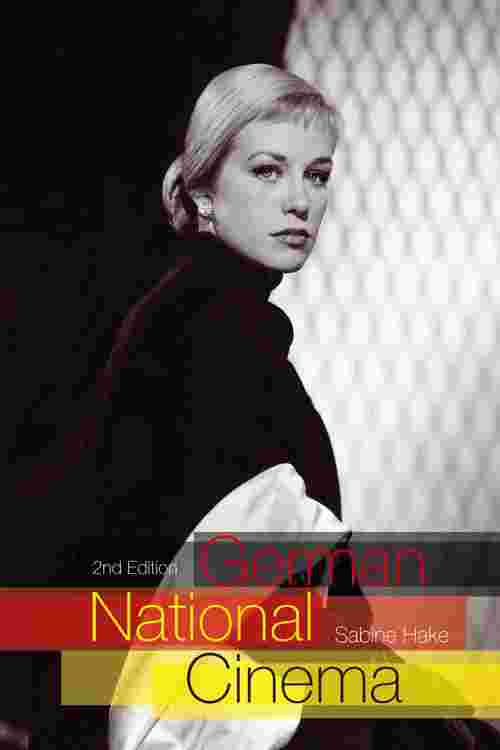 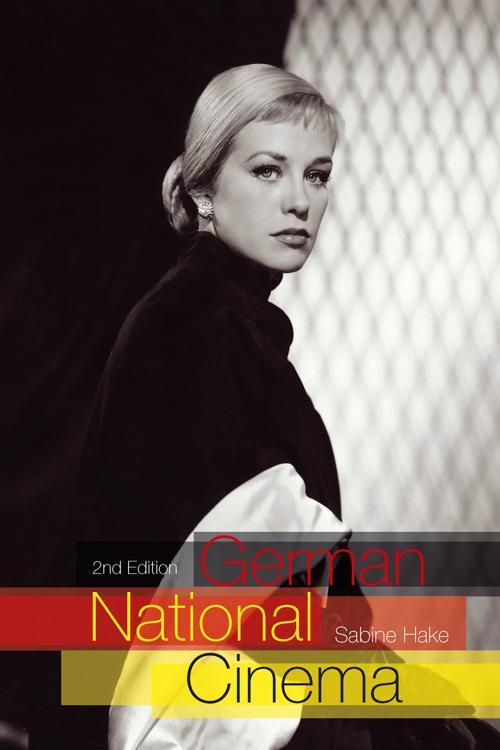 The book traces the central role of cinema in the nation's turbulent history from the Wilhelmine Empire to the Berlin Republic, with special attention paid to the competing demands of film as art, entertainment, and propaganda. Hakealso explores the centrality of genre films and the star system to the development of a filmic imaginary.

This fully revised and updated new edition will be required reading for everyone interested in German film and the history of modern Germany.