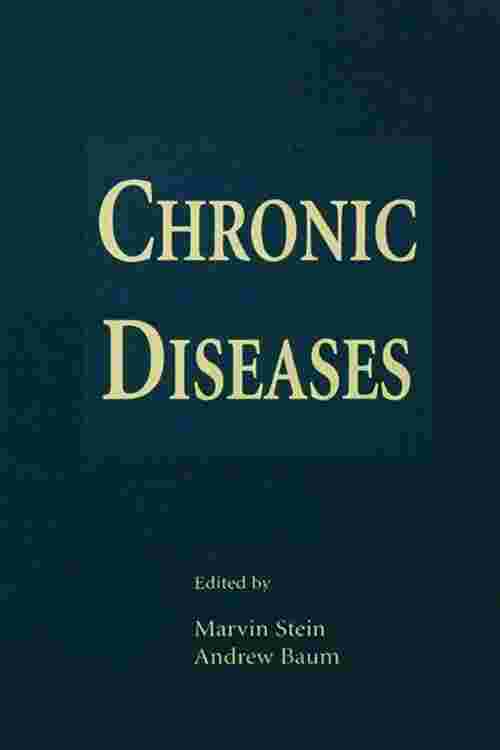 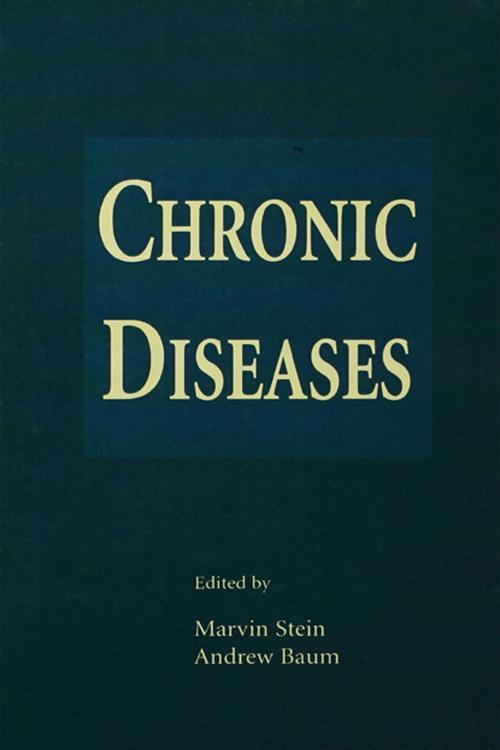 Although considerable progress has been made in the understanding and treatment of a range of medical disorders, it had recently been pointed out that 85 percent of the population will be stricken by chronic disorders which may be accompanied by many years of suffering. This volume deals with issues of both cure and risk in chronic illnesses which are among the group of disorders associated with the leading causes of death in the United States at this time -- Alzheimer's disease, AIDS, and cancer. A consideration of the role of brain and behavior in relation to the cure and prevention of these disorders is the central focus of the various chapters in this book. Several chapters discuss the neuropsychological aspects of chronic illnesses including the underlying pathophysiology of changes in the brain which may be associated with both behavioral and physical signs and symptoms in these disorders. Considerable evidence suggests that a range of psychosocial or behavioral factors, such as stressful life events and depression, are associated with increased morbidity or mortality. Complex neurobiological pathways involving the brain, neurotransmitter, and neuroendocrine systems have been implicated. Other chapters consider some of the links among brain, behavior and chronic illnesses, as well as psychological factors such as coping and depression in relation to chronic disorders. The three leading risk factors known to be associated with both chronic illnesses and death -- diet, tobacco, and alcohol -- are all related to behavioral choices. Sexual behavior can be added to the list in terms of HIV infection and acquired immunodeficiency disease (AIDS). Several chapters deal specifically with a consideration of sexual behavior and HIV infection which clearly highlight the need for scientific knowledge in human sexuality if effective long term preventive measures are to be developed while waiting for a vaccine or cure. The search for cures must continue to have the highest priority in the scientific and clinical struggle against disease. Nonetheless, the value of psychosocial interventions on the quality of life and mental states of seriously ill persons should not be underestimated.