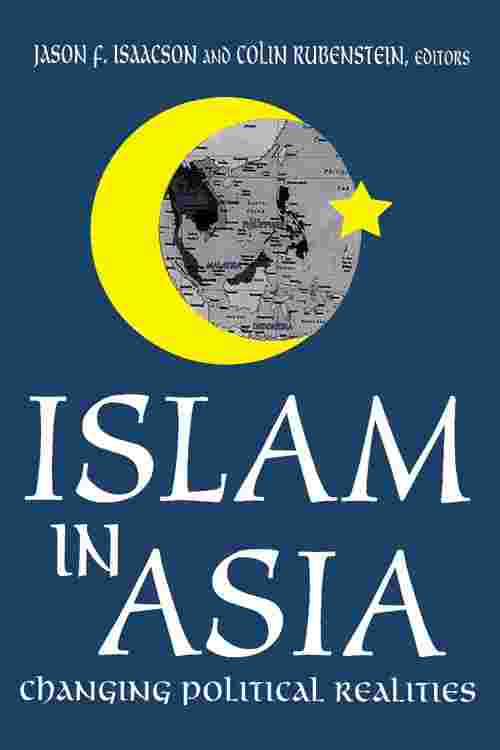 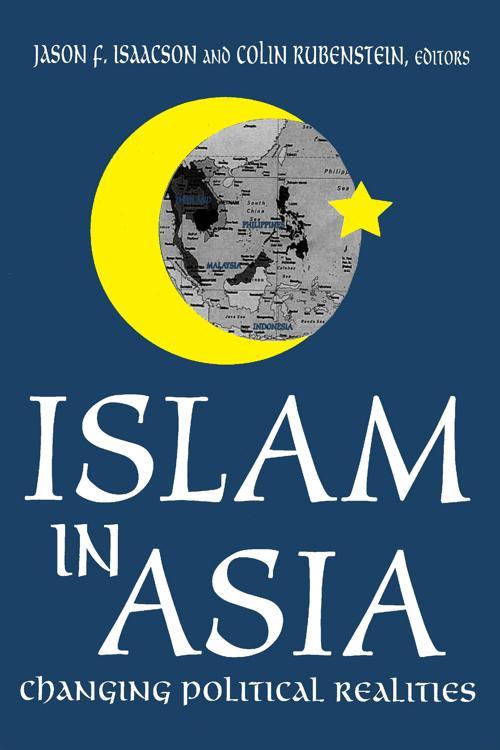 While the collapse of the Soviet Union and the Eastern bloc has contributed to the decline of communism as a revolutionary political force, religious and ethnic issues have now assumed renewed and increased significance in South East Asia. Since the Islamic resurgence of the early 1980s and 1990s, elements of a more radical political Islam have migrated from the Middle East to Asia. If left unchecked these radical elements could aggravate a number of security and political crises in countries weakened by the consequences of the devastating Asian financial crisis. In an increasingly globalized world, it is not only the exchange of tangible goods across borders that is transmitted with multiplying efficiency and speed, but the exchange of ideas across seamless borders, assisted by the ever-improving communications technology of the Internet and electronic mail. Paradoxically, globalization both creates social change that can spark a backlash in the form of Islamic radicalism, and provides improved means for the spread of Islamic ideals.This critical volume examines the advance and contours of Islamicism and analyzes the potential consequences that such activity poses in South East Asian region. The study tracks the activities of external countries such as Iran, Libya, Pakistan, and Saudi Arabia and highlights the key roles these countries play in East Asian economies, politics, religion, and weapons procurement. It focuses on four locations in South East Asia: Indonesia, Malaysia, the southern Philippines, and southern Thailand. The introduction treats the Islamic resurgence in Asia, its links to Middle Eastern Islam, and its external influences. Chapters 1 and 2 examine ""Islam and Politics in the New Indonesia"" and ""Islam, Society, Politics, and Change in Malaysia""; chapters 3 and 4 discuss in detail ""Militant Islamic Extremism in the Southern Philippines"" and ""Militant Islamic Separatism in Southern Thailand."" A conclusion follows with an assessment of religious ext