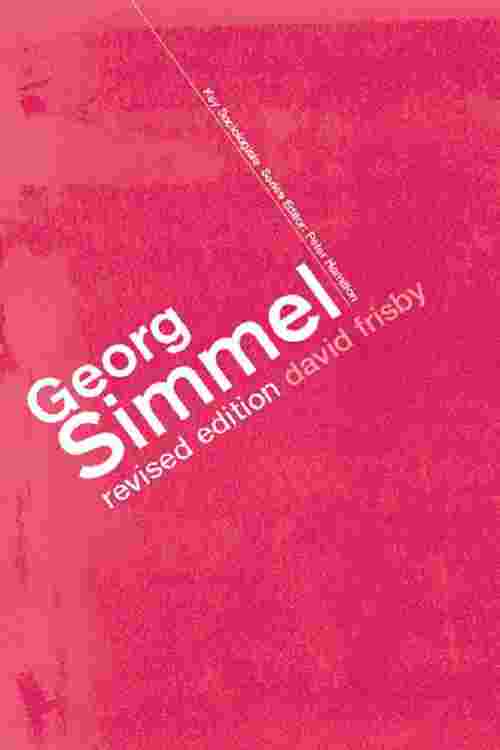 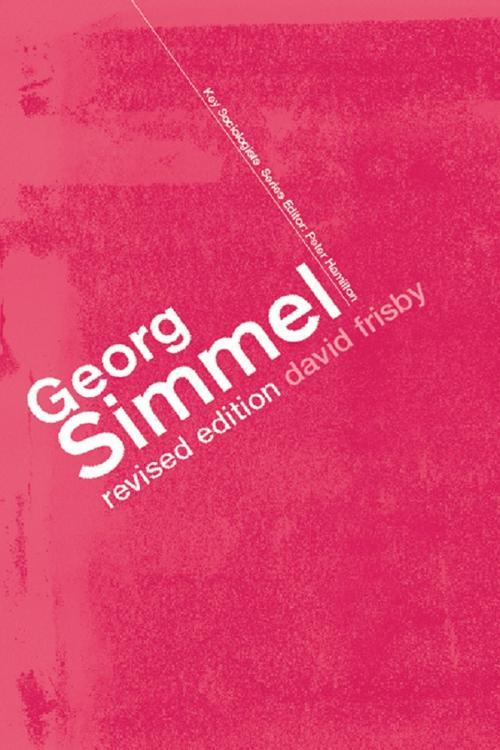 Until recently little of Simmel's work was available in translation and certain key texts were unknown outside Germany. David Frisby, the eminent Simmel scholar, provides not only an introduction to the major sociological writings of this important figure, but also an argument for a reconsideration of his work. The author outlines the cultural and historical context in which Simmel worked; reviews Simmel's most important writings; and examines his legacy to sociology by illuminating his links with Weber's theories and his influential relationship with Marxism.
Simmel, a central figure in the development of modern sociology, and a contemporary of Weber and Durkheim, was one of the first to identify sociology as a separate discipline. His ideas influenced Weber, the Chicago School, and many later sociologists. His introduction of a number of basic concepts to sociology, such as exchange, interaction and differentiation, attest to his intellectual stature and the far-reaching significance of his work.