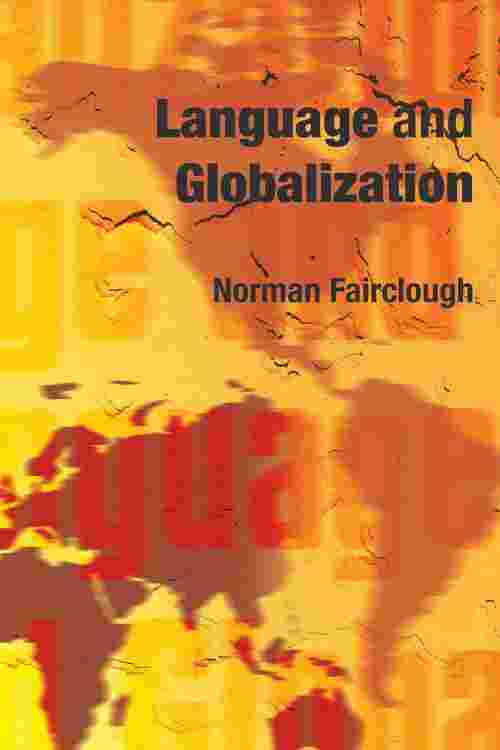 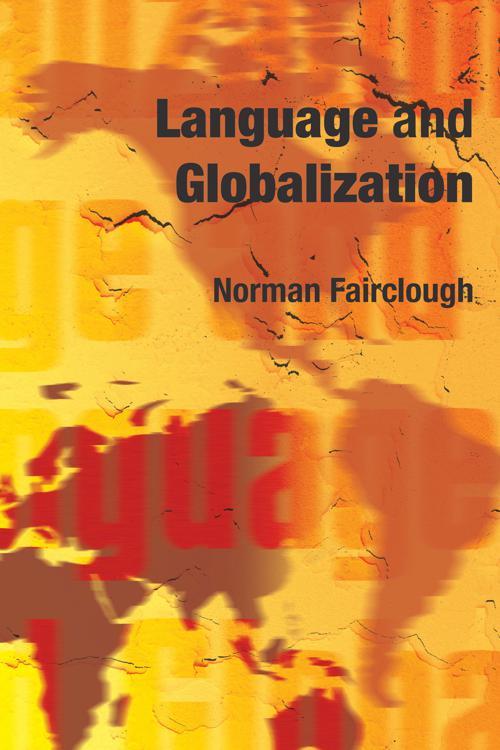 Language and Globalization explores the effects of language in the processes of globalization. Norman Fairclough adopts the approach of combining critical discourse analysis with cultural political economy to develop a new theory of the relationship between discourse and other dimensions of globalization. Using examples from a variety of countries such as the USA, Britain, Romania, Hungary and Thailand, Language and Globalization shows how the analysis of texts can be coherently integrated within political economic analysis. Fairclough incorporates topical issues such as the war on terror and the impact of the media on globalization into his discussion. Areas covered include:

This book will be of interest to students and researchersin applied linguistics, language and politics and discourse analysis.