[PDF] Russia's Path from Gorbachev to Putin The Demise of the Soviet System and the New Russia by David Kotz, Fred Weir | Perlego 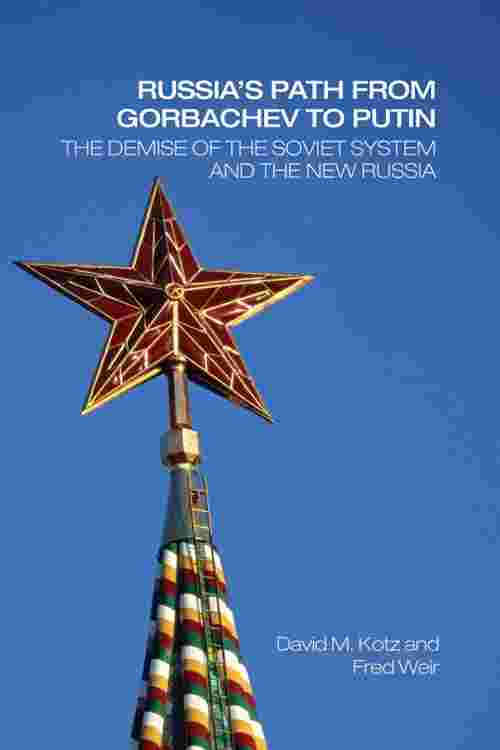 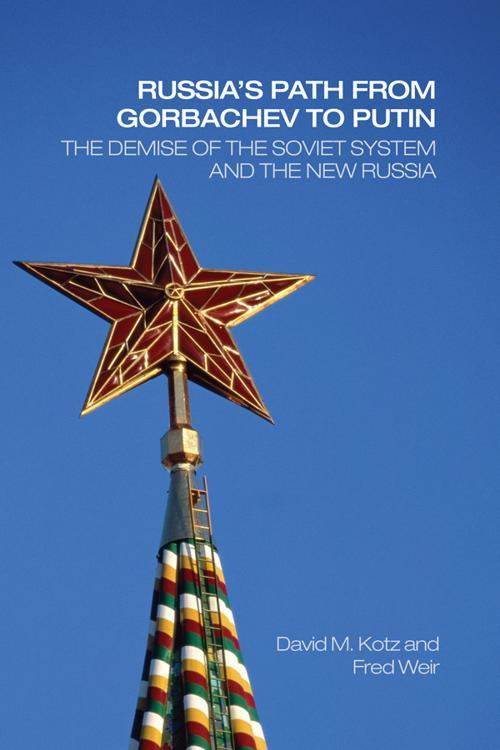 Russia's Path from Gorbachev to Putin

Russia's Path from Gorbachev to Putin

The Demise of the Soviet System and the New Russia
David Kotz, Fred Weir
Book details
Table of contents

Over the past few years, many of the former Communist-rule countries of Central and Eastern Europe have taken a steady path toward becoming more or less normal capitalist countries- with Poland and Hungary cases in point.

Russia, on the other hand, has experienced extreme difficulties in its attempted transition to capitalism and democracy. The pursuit of Western-endorsed policies of privatization, liberalization and fiscal austerity have brought Russia growing crime and corruption, a distorted economy and a trend toward authoritarian government.

In their 1996 book- Revolution from Above - David Kotz and Fred Weir shed light on the underlying reasons for the 1991 demise of the Soviet Union and the severe economic and political problems of the immediate post-Soviet period in Russia.

In this new book, the authors bring the story up-to-date, showing how continuing misguided policies have entrenched a group of super-rich oligarchs, in alliance with an all-powerful presidency, while further undermining Russia's economic potential. New topics include the origins of the oligarchs, the deep penetration of crime and corruption in Russian society, the financial crisis that almost destroyed the regime, the mixed blessing of an oil-dependent economy, the atrophy of democracy in the Yeltsin years, and the recentralization of political power in the Kremlin under President Putin.