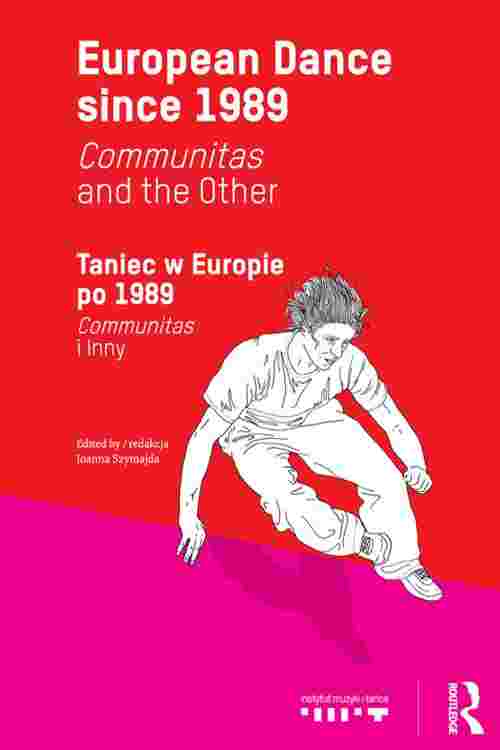 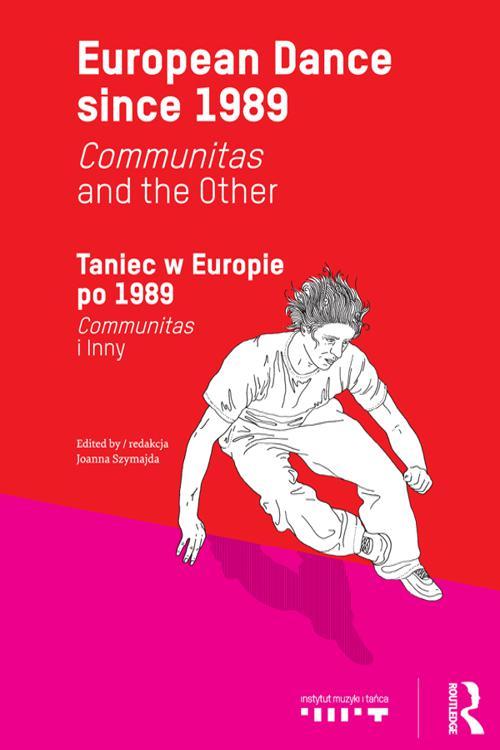 Communitas and the Other
Joanna Szymajda
Book details
Table of contents

This edited collection charts the development of contemporary dance in Central and Eastern Europe since the literal and symbolic revolutions of 1989.

Central Europe and the former Soviet Bloc countries were a major presence in dance – particularly theatrical dance – throughout the twentieth century. With the fragmentation of traditional structures in the final decade of the century came a range of aesthetic and ideological responses from dance practitioners. These ranged from attempts to reform classical ballet to struggles for autonomy from the state, and the nature of each was influenced by a set of contexts and circumstances particular to each country.

Each contribution covers the strategies of a different country's dance practitioners, using a similar structure in order to invite comparisons. In general, they address:

The book's main through-line is the concept of community, and how all of the different approaches that it documents have in some way engaged with this notion, consciously or otherwise. This can take the form of oppositional relationships, institutional formations, or literally, in identifiable communities of dancers and choreographers.