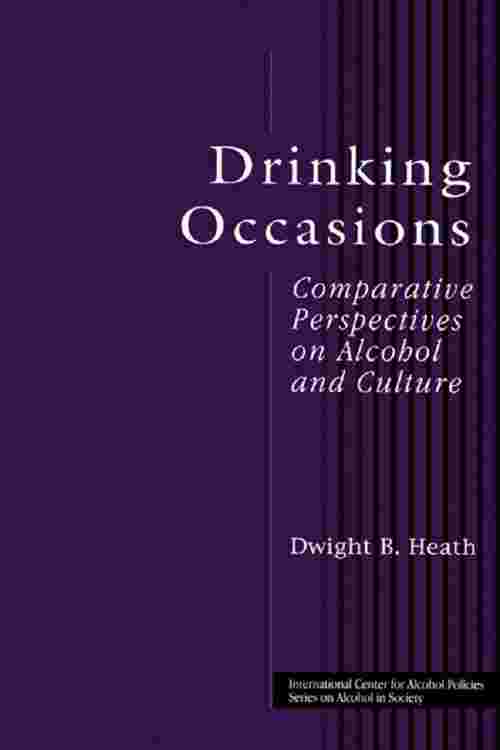 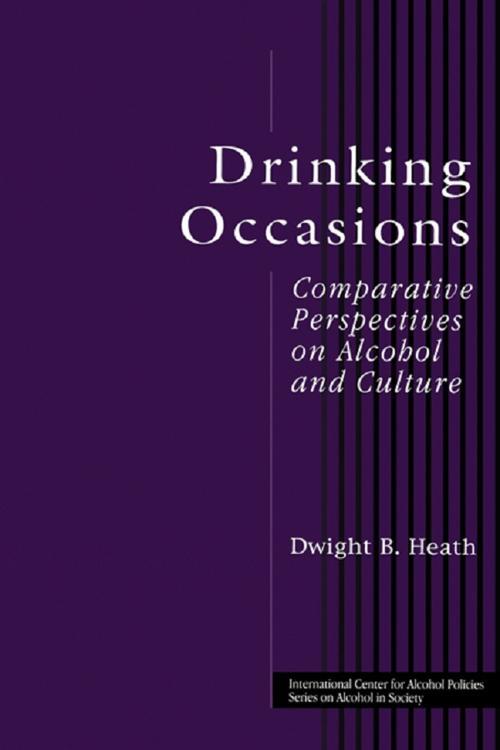 The main purpose of this book is to describe the variety of drinking occasions that exist around the world, primarily in modern, industrialized countries. As such, it celebrates the diversity of normal drinking behavior and illustrates a wide range of beneficial drinking patterns. Attention is also paid to the relations between drink and culture that prevail in non-Western societies and in developing countries. The aims of the book are twofold: to deal directly with the challenge of how to define responsible drinking in the face of the world's many different drinking styles, and to portray the many ways in which people have thought about or used alcohol as an integral part of their culture