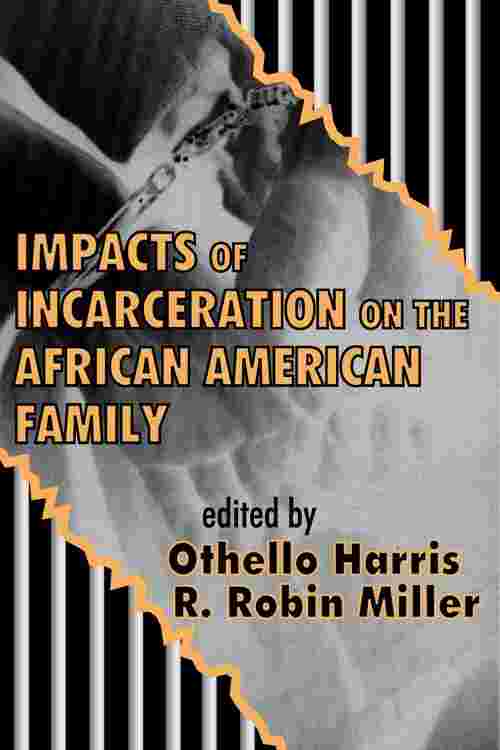 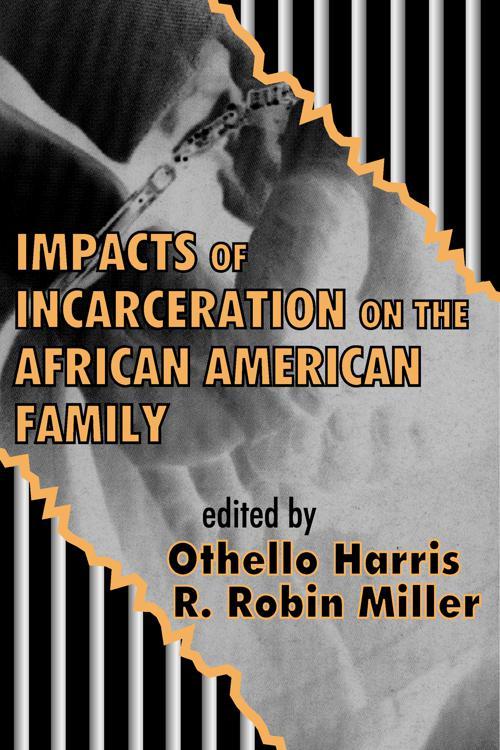 Impacts of Incarceration on the African American Family

Impacts of Incarceration on the African American Family

The volume opens with an introduction and brief review by R. Robin Miller, Sandra Lee Browning, and Lisa M. Spruance, outlining the impacts of incarceration on the African American family. Brad Tripp, explores changes in family relationships and the identity of incarcerated African American fathers. Mary Balthazar and Lula King discuss the loss of the protective effect of marital and nonmarital relationships and its impact on incarcerated African American men, and the implications for African American men and those who work with them in the helping professions. Theresa Clark explores the relationship between visits by family and friends and the nature of inmate behavior. In a research note, Olga Grinstead, Bonnie Faigeles, Carrie Bancroft, and Barry Zack investigate the actual costs families incur to maintain contact with family members, be it emotional, social, or financial. Patricia E. O'Connor uses data from sociolinguistic interviews of male inmates from a maximum security prison to study how some of these men manage to continue to fulfill the fatherhood role long-distance. In a concluding chapter, Sandra Lee Browning, Robin Miller, and Lisa Spruance focus on actions of the criminal justice system that undermine the black family, on reasons that black male inmate fathers are studied so rarely, and discuss the role restorative justice may play.