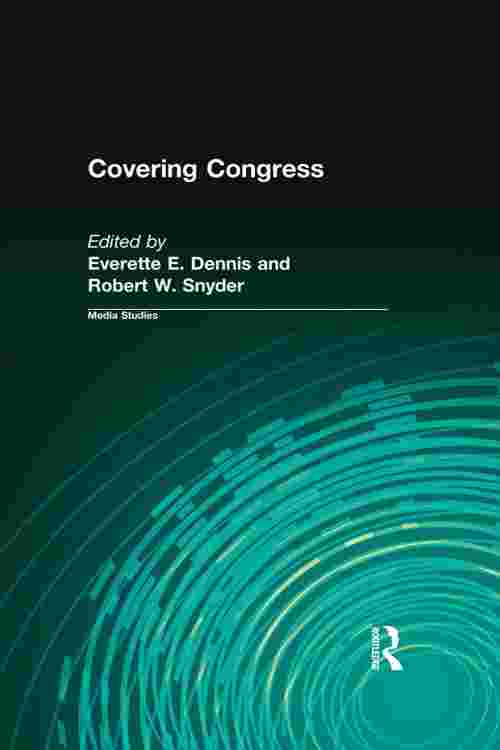 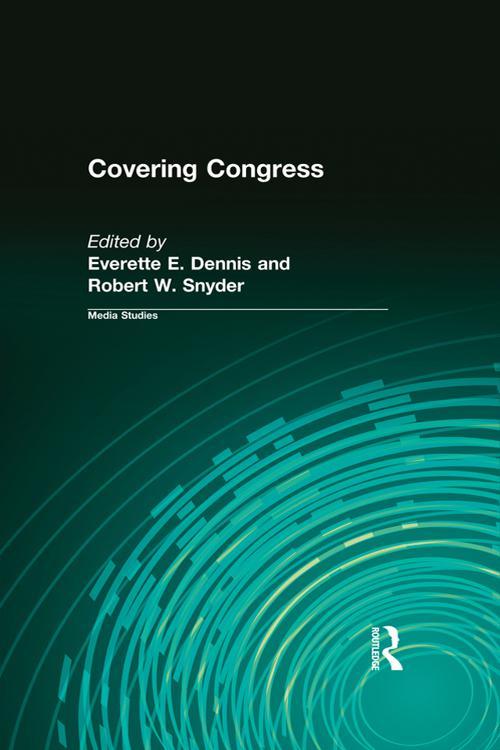 Observers of media-government relations most often think first of conflicts with the executive branch, yet interactions between Congress and the media have been extensive and varied since the first Washington "correspondents" began sending dispatches from the sessions of Congress. In recent years the relationship between Congress and the news media has grown more complex. Coverage of Congress by the print and electronic media is extensive. At the same tune, Congress has increasing power to make communications policy that will have an important impact on the ability of the media to conduct their affairs, both economically and politically. Covering Congress explores those aspects of the relationship between the media and Congress that shape the news that reaches an information-seeking public.The contributors consider Congress as the source of much news as well as a great deal of self-promotion. They note there is neither a broad nor deep understanding of our national legislature in the United States. Contributors try to remedy this shortcoming by looking at the overall picture, the media scene on Capitol Hill, the messages that reach beyond Washington, and the history of relations between the Congress and the press. They discuss such issues as: the relationship Newt Gingrich has forged between his office and the media, perhaps at his own peril; the importance of speed over substance when reporting from Capitol Hill; the unflattering image of Congress as depicted in political cartoons; and the unparalleled power wielded by Speaker of the House Sam Rayburn when he dealt with the national media.Congress depends on the media to reach the public but also has considerable muscle to shape its media relations when it has strong leadership and a coherent plan. It usually lacks these, but Congress does much to try to project a friendly face to the public through the media, facilitating interviews hi Capitol Hill radio and television studios. Regardless of what happens in any particular election, it is clear that Congress is fully alert to the modern communications age and that the consequences of this encounter are likely to be accentuated in the years ahead. Covering Congress is a necessary addition to the libraries of communications scholars, media specialists, political scientists, historians, and sociologists.