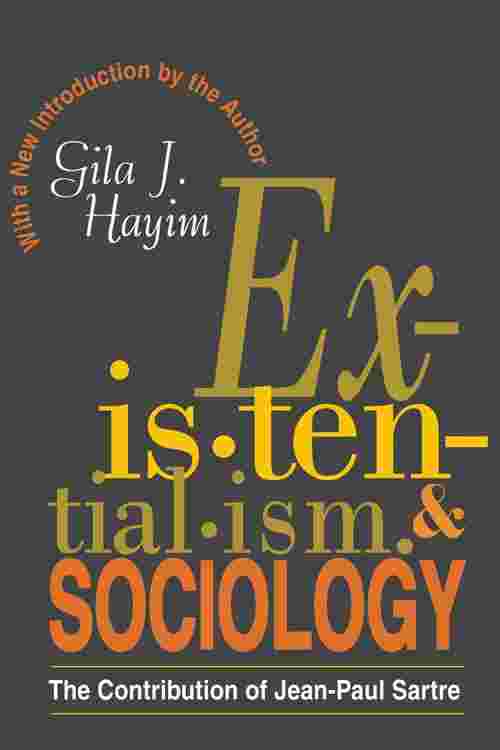 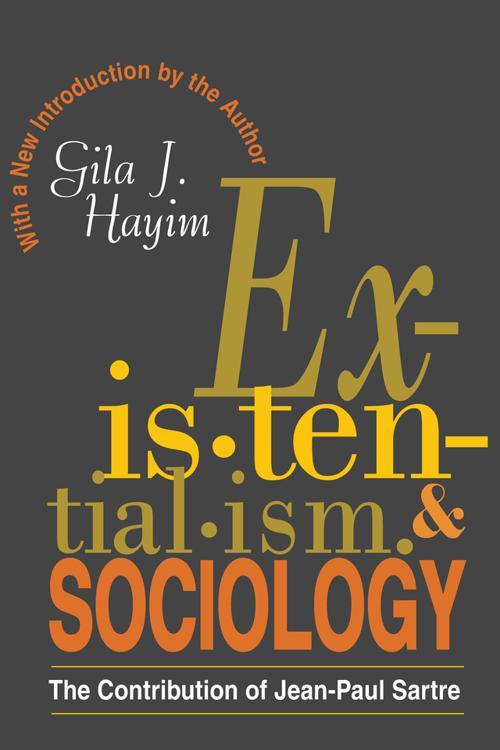 Existentialism and Sociology (originally published under the title The Existential Sociology of Jean-Paul Sartre) is the first work to systematically and critically analyze the existential ideas of Jean-Paul Sartre and to demonstrate their importance and connection to central sociological categories found in the theories of Weber, Durkheim, Freud, Mead, and others.Drawing also on sociological and Hegelian social thought, Hayim analyzes key existential concepts of negation, temporality, choice, anguish, and bad faith, and carefully situates them in the different relations of self to the other—relations of indifference and destruction, as well as relations of engagement and pledge. She joins the two orders of being—ontology and sociology—and establishes intellectual and ethical continuity between the phenomenology of Being and Nothingness, Sartre's momentous early work, and neglected sociological categories in his later works: Critique of Dialectical Reason and Notebooks for an Ethics.Hayim makes accessible to the social scientist a rich repertoire of existential motifs and perspectives on community and group interactions and their inextricable bond to the life practice of the individual. Distinguishing among social groups as different orders of social consciousness and organization, Hayim addresses issues of transcendence and inertia, leadership and authority, freedom and bondage, bureaucracy and control, and identifies Sartre's concept of the practico-inert as the radical center of our intersubjectivity today, and its threat to human intelligibility.The author contends that the massive language of a sociology of things instills in the human actor a feeling of helplessness and gross inferiority vis-a-vis the social world. She offers, in contrast, the existential emphasis on the importance of substituting live human experience for mechanistic processes of explanation, and of establishing