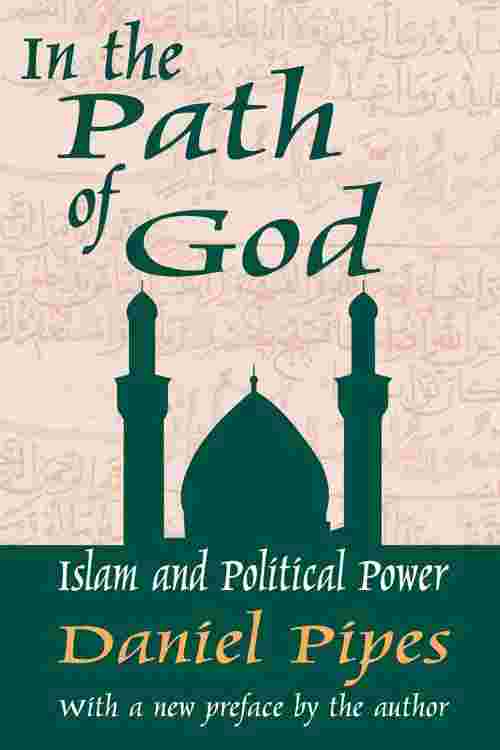 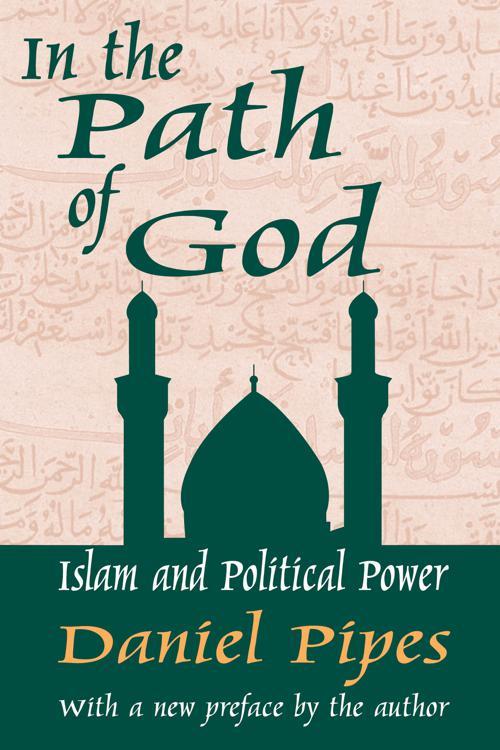 In the Path of God

In the Path of God

Americans' awareness of Islam and Muslims rose to seemingly unprecedented heights in the immediate aftermath of September 11, 2001, but this is not the first time they have dominated American public life. Once before, during the period of the Iranian revolution and hostage crisis of 1979 to 1981, Americans found themselves targeted as a consequence of a militant interpretation of Islam. Daniel Pipes wrote In the Path of God in response to those events, and the heightened interest in Islam they generated. His objective was to present an overview of the connection between in Islam and political power through history in a way that would explain the origins of hostility to Americans and the West. Its relevance to our understanding of contemporary events is self evident. Muslim antagonism toward the West is deeply rooted in historical experience. In premodern times, the Islamic world enjoyed great success, being on the whole more powerful and wealthier than their neighbors. About two hundred years ago, a crisis developed, as Muslims became aware of the West's overwhelming force and economic might. While they might have found these elements attractive, Muslims found European culture largely alien and distasteful. The resulting resistance to Westernization by Muslims has deep roots, has been more persistent than that of other peoples, and goes far to explain the deep Muslim reluctance to accept modern ways. In short, Muslims saw what the West had and wanted it too, but they rejected the methods necessary to achieve this. This, the Muslim trauma, has only worsened over the years.